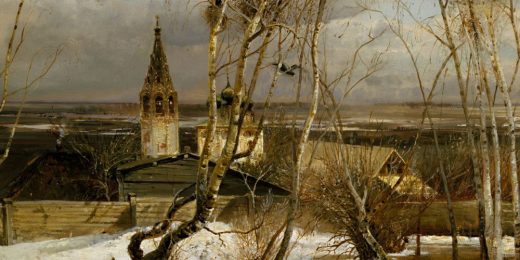 Progressivism (for lack of a better term) suffers from a ton of maladies. But if I had to isolate one underlying issue that threatens political progress more than any other, it’s this: the deepening... 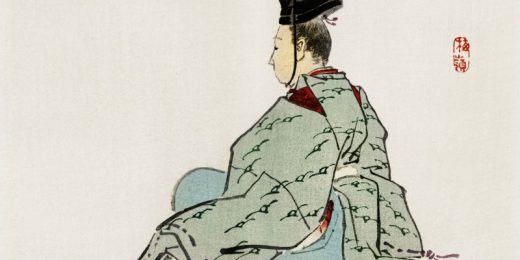 “Still, boil down all the numbers and caveats above and you arrive at a simple fact: In the United States, in 2014, more cash and property transferred hands via civil asset forfeiture than via burglary. The total value of asset forfeitures was more than one-third of the total value of property stolen by criminals in 2014. That represents something of a sea change in the way police do business — and it’s prompting plenty of scrutiny of the practice.”

From: Law enforcement took more stuff from people than burglars did last year – The Washington Post 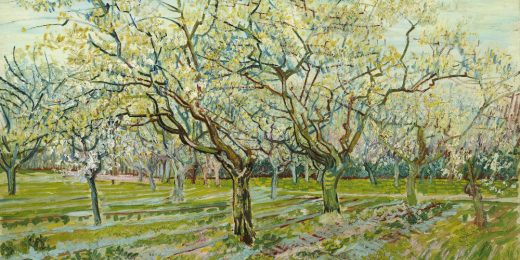 The FBI agreed Wednesday to help an Arkansas prosecutor unlock an iPhone and iPod belonging to two teenagers accused of killing a couple, just days after the federal agency announced it had gained access... 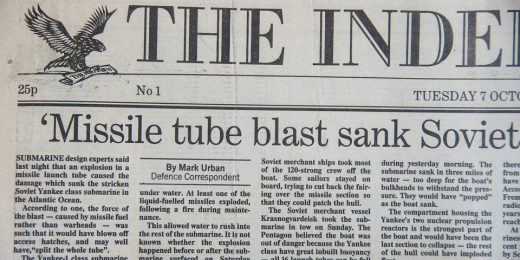 Mostly Scandanavia and Britain this time around. 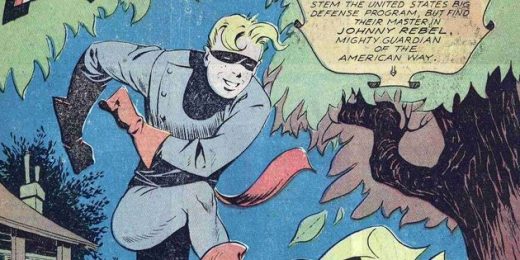 The Justice Department Monday announced that it is resuming a controversial practice that allows local police departments to funnel a large portion of assets seized from citizens into their own coffers under federal law.... 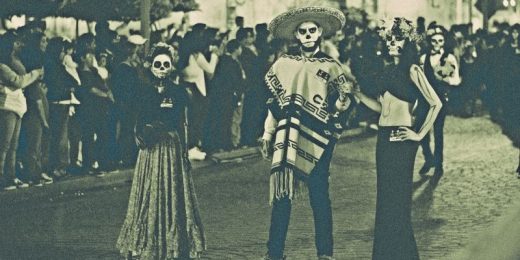 Megan McArdle: Listen to the Victims of the Free Market

While there are a lot of things on the parties’ agendas that primarily benefit the educated, there are very few that primarily benefit people who aren’t like us. The implicit assumption of elites in both parties is that the solution for the rest of the country is to become more like us, either through education or entrepreneurship. Rarely does anyone discuss how we might build an economy that works for people who aren’t like us and don’t want to turn into us.

From: Listen to the Victims of the Free Market – Bloomberg View 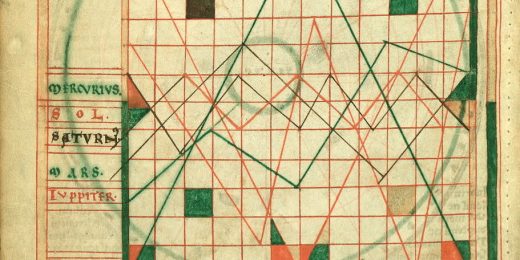 Whatever your position on minimum wages in general, it shouldn’t be controversial to acknowledge that those minimums affect different regions in different ways. Rich urban areas whose economies are driven by high-margin professional and knowledge businesses will fare better than poorer regions, or those whose economies depend on nationally or globally competitive manufacturing and agriculture.

Unfortunately some of those poorer regions are at the mercy of urban policy makers. Big states like California and New York combine a large and politically powerful urban population with a much poorer rural population that cannot afford the kinds of government interventions that the urban voters want. Policy gets made for the big, powerful urban populations, who don’t know, or necessarily much care, whether that smothers the local economy of their rural counterparts.

If we’re going to try these sorts of experiments, we should try them slowly, with ample time to evaluate their effects, and with an understanding that the results in some places may not generalize well to others. Instead, legislators increasingly seem to be opting for quick blanket solutions that may deal crippling blows to local economies that can ill afford them. 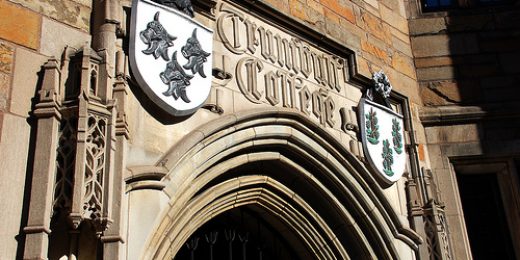 Yale on the Beach

Should Yale head for the Sunshine State? 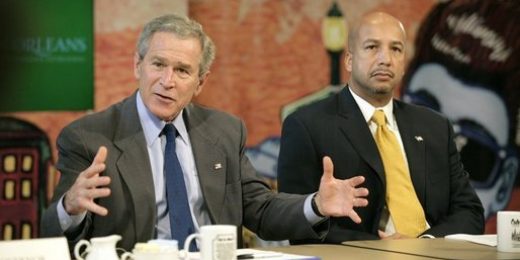 The GOP, Reform, and the Urban Vote

The GOP dreams of winning the urban vote while missing the point of why liberals vote the way they do. 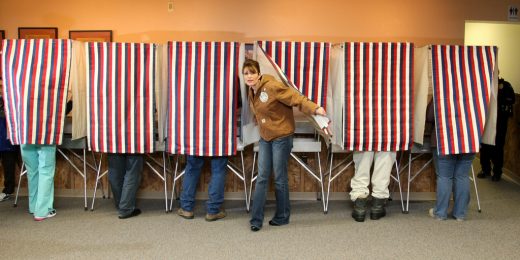 A Desperate Plea for a Renewal of Citizenship

Because of neglect of the role of the broader role of citizenship, Americans can blame themselves for the unenlightened bitterness and abject stagnation of politics. We can do better, but it will require a renewed interest in achieving common things instead of individual victories. It will require taking our job as participants in a democracy more seriously. 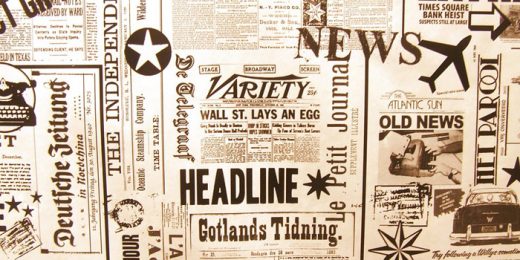 Living with one another, and inviting more people in… 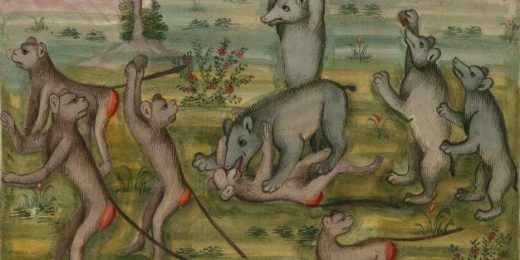 EDK: The Critics Must Be Crazy, ‘Batman V Superman’ Is Fantastic

Critics have called Batman v Superman everything from “laughable” to “ misogynist, paternalistic…fascist even.” Good grief. All of those things at once!? And so what if it is? So what if a film about... 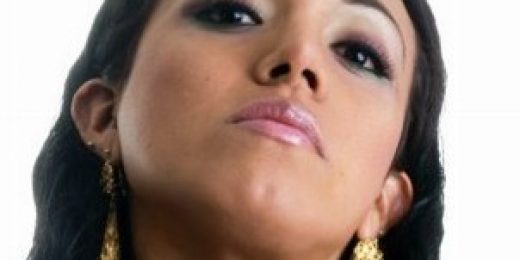 Transgenderism is not some new crazy phenomenon coming out of the modern demented, decadent, relativistic West mind. Let’s look at how other cultures view this. 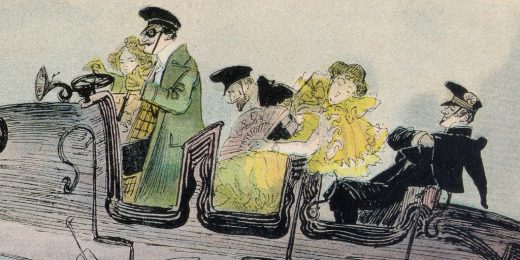 Is the literary class impoverishing literature? 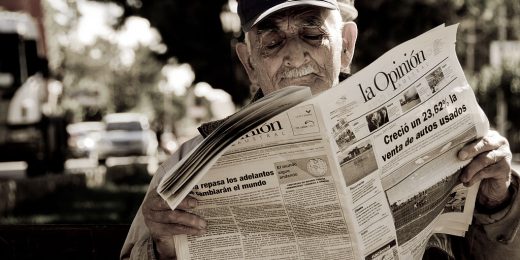 The death of Cassandra and fat people on planes. 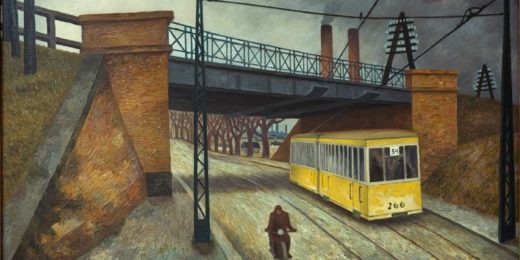 BLINDED TRIALS: On being Russell

Since I joined my current practice, I’ve been made partner. Even if the other partners were upset by my writing, it would be costly and difficult to fire me now. However, they all know I write, and have voiced support for my dropping the pen name and using my own.

But I suspect none of them have ever heard of Justine Sacco.

Sacco, for those of you who may also not know who she is, was a corporate communications director at IAC in 2013. (IAC is the parent company that owns The Daily Beast, for what it’s worth.) Right before leaving on a trip to Africa, she tweeted a joke about not being afraid of catching AIDS there, because she is white. It was meant to be taken as an ironic comment on white cluelessness by her very small number of Twitter followers, a statement so outrageous as to be obviously in wry jest. But on its face, it was a staggeringly racist thing to say, and that’s how people took it when it exploded on social media. Though she didn’t know it, she’d been fired before her plane even landed. Hers is one of the most famous cases of public shaming you’ll find.

Now, I bring up Sacco not because I’m afraid I’ll say something thoughtless that will blow up my career in the same way. (*pauses the knock the shit out of some wood*) But I know all too well how social media can magnify the reaction to something people don’t like, and how difficult that can be to manage.

From: On being Russell – Blinded Trials II 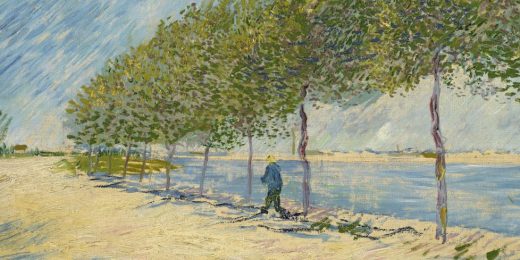 A federal appeals court Thursday struck down part of an immigration law that made it difficult, if not impossible, for a “habitual drunkard” to fight deportation. In a 2-1 decision, a three-judge panel of... 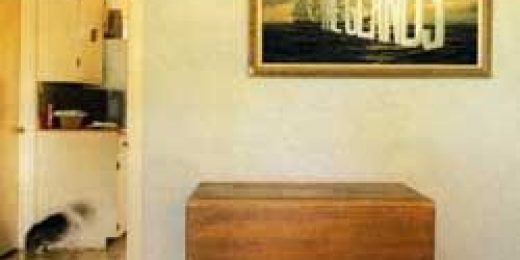 The giants like Bowie and Shandling will get all the year-end press; but here at Mindless Diversions, we keep a flame for the underdogs too. 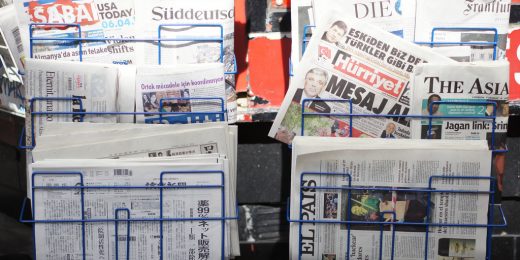 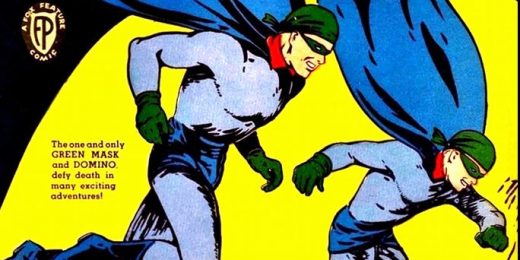 The Republican SCOTUS Blockade Is ‘Not Acceptable’

We have been heartened to see Americans of all political stripes come forward and echo our call for both sides to live up to their responsibility to ensure that we have a fully-functioning Supreme Court. These civic leaders and other distinguished voices have explained that this vacancy should not and does not have to be one more partisan political food fight.

Jon Huntsman and Joseph Lieberman: The Republican SCOTUS Blockade Is ‘Not Acceptable’