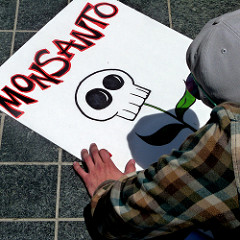 [M1] Vaio, Toshiba, and Fujitsu may Voltron themselves into a goliath PC manufacturer.

[M3] I’ve long wondered what it would be like to have the sort of career that makes you fear the question “So where do you work?” even more than being unemployed.

[M4] Who should fear the government when corporations are doing the heavy lifting privacy-invasion? By, for instance, taking pictures of your license plates and selling your comings and goings?

[M5] Amazon Prime is a winner in two ways: People pay for it, then they buy more products from Amazon. Anecdotally… yep, that’s exactly what happens. 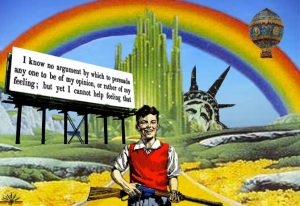 [C1] Here’s an interesting profile of a serial killer hunter.

[C2] Of course treadmills got their start as a torture device. Of course they did.

[C3] Here’s what cities need to do when there’s a mass-killer on the loose. For schools, you can buy your kids bulletproof blankets.

[C4] Headline of the year: Meerkat expert cleared of glassing monkey handler in fight over llama-keeper

[C5] I ran across an article on a weird way to hijack cars the other day, and so of course I had to Snopes it, and turns out it’s a myth. This is not as bad as fearmongering Halloween candy, but the drip-drip-drip is really deleterious to the public health. 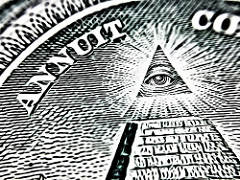 [G1] Edwin Lyngar is worried that we have become addicted to fear. I agree, and might cite this as an example.

[G2] Paul Mason ponders the cashless society, while Chris Bertram at Crooked Timber fears that it’ll be a mechanism for government control.

[G3] The federal government is having a hard time going after for-profit colleges in fear of the economic repercussions.

[G4] Andrea Moore grew up in a crack-addled house, but feared being taken away from it. 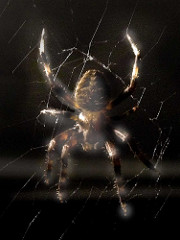 [N1] Well, this is the stuff of childhood nightmares (and eco-friendly children’s movies).

[N2] Ed Yong looks at the landscape of fear in the animal kingdom.

[N3] So, should we eradicate mosquitoes or not?

[N5] Oh, man, I knew this day was coming. Thanks to Clickhole for the heads up that it’s finally happening. 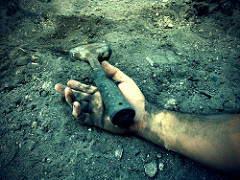 [H1] If you want to live to 112, the solution apparently involves chain smoking. Maybe this is why advocates are trying to convince me that my smoking cessation wasn’t good for my health.

[H2] Maggie Koerth-Baker says that choosing not to vaccinate is rational, and that’s a problem.

[H3] In England and Wales, more babies are being born to women 35 and over than women younger than 25.

[H4] As my wife likes to say, life is a terminal, sexually-transmitted disease. Apparently, drinking will kill you. 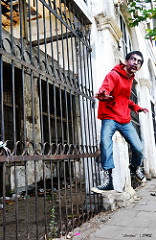 [B1] The story of how a neuroscientist discovered that he had the brain of a psychopath.

[B2] Long winters can be tough, but Norway gets by and it turns out our brains do better in the winter than the summer. I’d always thought that was the case for me, but I figured it had to do with being raised in the southern heat when winter is the only tolerable season and summer is exhausting in its very existence.

[B4] Among Adam Grant’s advice for overcoming fears of public speaking: Don’t calm down! I personally slip into a bit of an accent.

[B5] Doing psychological research with babies is difficult, and there are accusations that corners are being cut. These scientists are, however, undeterred.