In such a scenario, the race would be decided in the House of Representatives, where each state delegation gets one vote and the majority choice wins. Right now, Republicans control 34 state delegations, Democrats control 14, and two are split evenly. The question is whether Republicans in the House vote would vote for Trump, the party’s official nominee, over an independent conservative candidate.

It would depend almost entirely on who that candidate was. 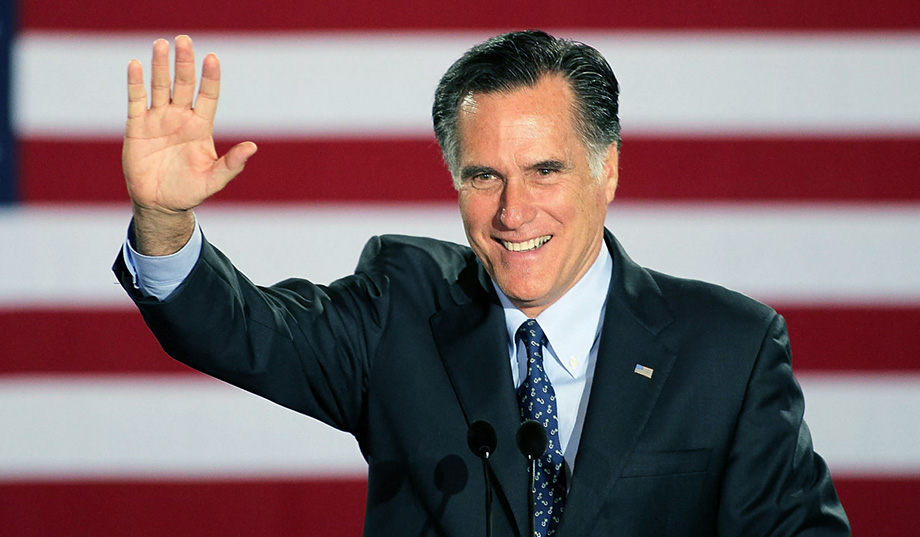 From: Donald Trump: Could Third-Party Conservative Beat Him in November?