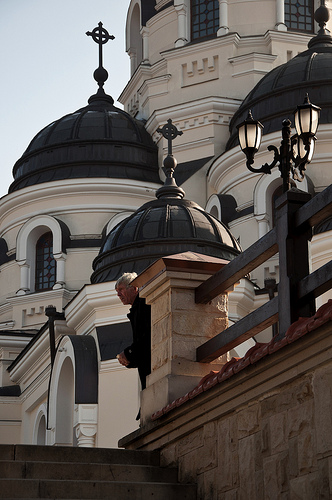 [Eu2] I am happy to report that I did know that Moldova existed, though, because I’d heard of the cemetery.

[Eu3] The Daily Mail reports that had Russia attacked London, Britain would not have retaliated.

[Eu4] Ostana, Italy, has welcome a young baby into its community. The first since 1987.

[Eu5] A runaway freighter was headed for the French coast, but Little Toot came to the rescue.

[Eu6] Some Iraqi refugees are disappointed with Europe and looking to go home.

[Eu7] BBC looks at the gender imbalance in Sweden, which among 16-17 year olds outstrips that of China. 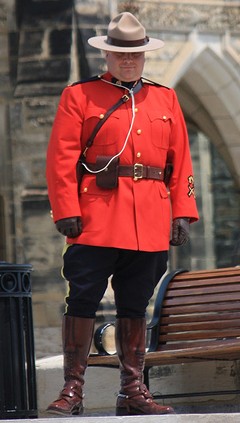 [C1] No longer can you reduce your prison sentence in Romania by writing a book.

[C2] In Ottawa, a man is jailed for not having a cat license.

[C3] Periodically, a severed foot washes up on Canadian shores.

[C4] Well, this Texas town may be hopelessly corrupt, but at least the corruption displayed diversity.

[C5] What are Dutch police going to do when they see a rogue drone? Have an eagle take the drone out. That’s what.

[C6] A funeral has an unexpected guest. 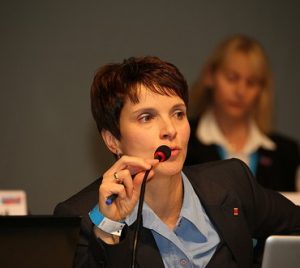 [D1] A candidate in Oshawa, Canada, has changed his name to Znoneofthe Above.

[D2] The Internet was supposed to lead to a democratic revolution. Instead, it may be killing local democracy.

[D3] Iain Martin explains how Britain could get an early election, while professor Bart Cammaerts suggests that right-wing media cost Miliband the last one.

[D4] The pleasant face of ugly politics in Germany, and the violence of its radical left and radical right.

[D5] If Bloomberg ran for president, would he throw the general election to Donald Trump? 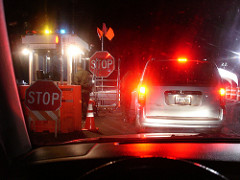 [G1] The Philadelphia Parking Authority has been working with taxis to shut down Uber drivers.

[G2] Vice presents a horrible story of a substance abuse testing lab, in conjunction with one of Toronto’s premier children’s hospitals, ruined lives over two decades. I wrote a bit about it on Hit Coffee.

[G3] What does “healthy” mean, anyway? Who decides? The FDA, apparently.

[G4] David Frum says that the trade-off between security and liberty is a false one. As does Reason’s Ronald Bailey, though in markedly different ways.

[G5] Squarely Rooted argues that we should fix the United States by abolishing states. I disagree, of course, as I see a nation as gargantuan as the United States requiring a degree of regional autonomy and I think this should be approached through historical borders rather than trying to draft new ones. I do, of course, agree with him about consolidating government at the lower level. 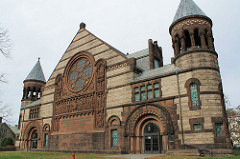 [Ed1] Interesting: For the first time in 35 years, Princeton will accept transfers. Diversity goals is one motivation, athletics another.

[Ed2] Firing bad teachers can lead to educational improvements, but if you want to go that route you are likely going to need to pay the survivors more.

[Ed3] Alexander Russo would like us to change the narrative when we talk about “the teacher shortage.”

[Ed4] How do colleges respond to increased financial aid? Do I really even need to say?

[Ed5] A recent meta-analysis reveals the obvious, that college majors and personalities tend to be related. So what should we think of those who enroll in Stanford’s pilot program to blend computer science and the humanities.

[Ed6] All hail the Liberal Arts College! I went to a big school, but I wish that more states would try to set up some upper-echelon rivals to the private schools.

[Ed7] “About fifty-four per cent of [liberal arts] graduate students report feeling so depressed they have “a hard time functioning, as opposed to ten per cent of the general population.”