If you had the ability to attend a presidential debate, and ask a question of the candidates that each or at least most of them would have to respond to, what would it be? Caveat: please try to make your question something that you would actually want to know about the candidates that you don’t know already. To make it just that much more interesting, let’s assume that the question gets asked to both the Republican and Democratic candidates.

Here’s mine. It is kind of a departure from my usual concern about maximizing congruence between my own policy preferences and a candidate’s platform: 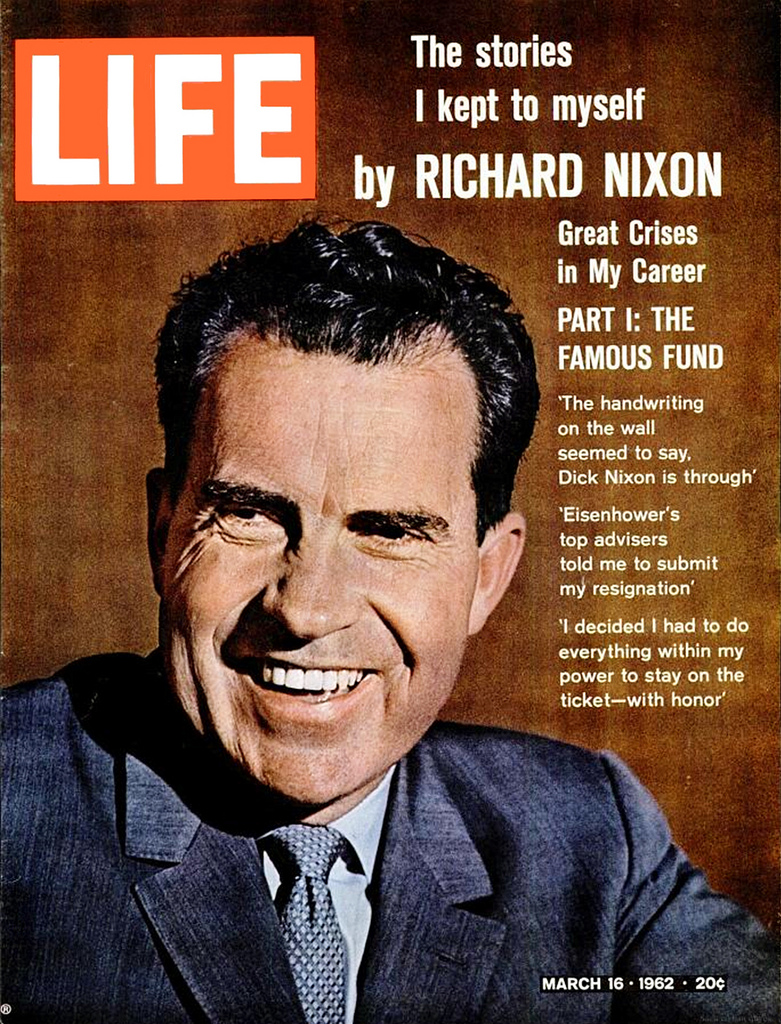 I’d expect most of the candidates to give boring answers, some vague, eye-roll inducing blather about their families and prayer. Insert the talking-through-a-trombone sound of the teacher from the Peanuts cartoons here. Such a response would tell me that they had no actual answer to the question at all.

Were one of them to offer something more insightful and plausibly useful — a deeper-than-pat-sound-bite answer — that would indicate to me a sincere concern about doing the right thing, and having given some sober thought to what it will be like to actually do the job. Even if I didn’t agree with that candidate on policy issues, I’d be more inclined to support that candidate because such an answer would reflect the sort of temperament and character I’d prefer to see in a President.

I frame the question as I do because I see a healthy dose of Richard Nixon in quite a lot of this crop of candidates. Most of all in Donald Trump: he already is the man that Richard Nixon became, and it’s frustrating that at least 30% of Republican voters apparently either can’t see that, or don’t think it’s a particularly bad thing. But I see ample potential for a President Hillary Clinton or a President Ted Cruz to become a twenty-first century Nixon, too.

Or, maybe I’m missing the boat here. If you don’t think my question would elicit any useful information, then pose a better one of your own!