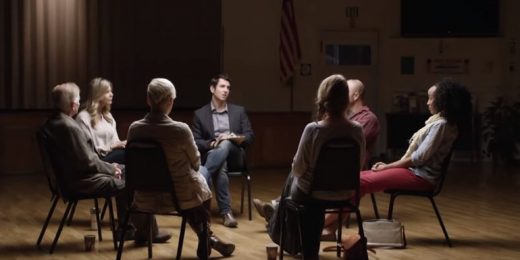 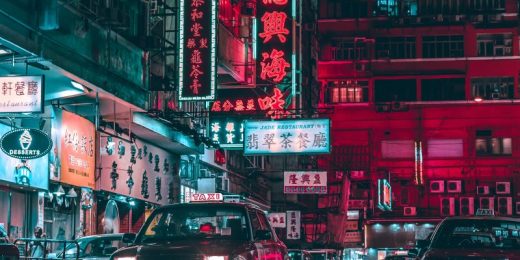 “That problem—that manufacturers of everything are trying to control the secondary repair market—has two main sources, Gordon-Byrne said. First, manufacturers use federal copyright law to say that they control the software inside of gadgets and that only they or licensed repair shops should be allowed to work on it. Second, manufacturers won’t sell replacement parts or guides to the masses, and often use esoteric parts in order to specifically lock down the devices.

These problems have been well known in the smartphone, computer, and consumer electronics for years, and it’s why groups like iFixit and the Electronic Frontier Foundation have been able to mount successful challenges to the DMCA in recent years. Increasingly, however, these problems are spilling over into just about every other industry.”

From: A New Advocacy Group Is Lobbying for the Right to Repair Everything | Motherboard 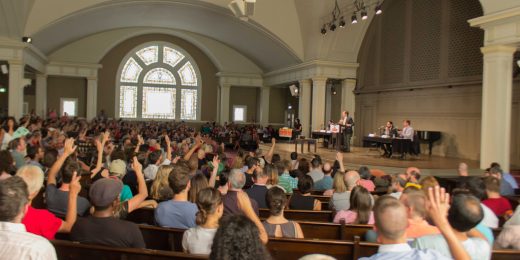 Let’s be sure to not forget Richard Nixon while we’re having all our political fun. 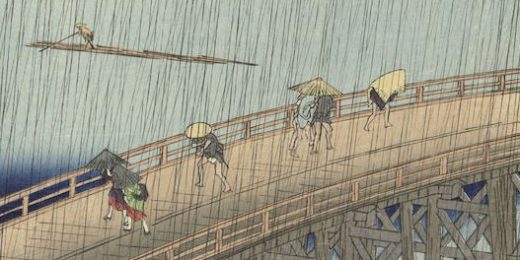 Flint: 50 Years In the Making 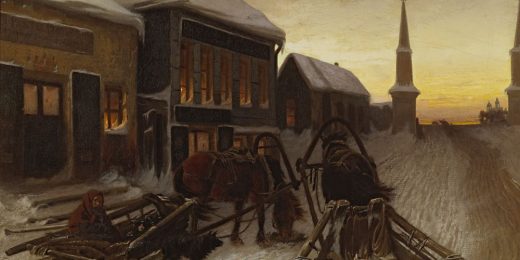 “It’s a runaway process,” says Frans Pretorius, of Princeton University in New Jersey. “The closer they get, the faster they spin.” Near the end, they were whirling so fast that each orbit lasted just... 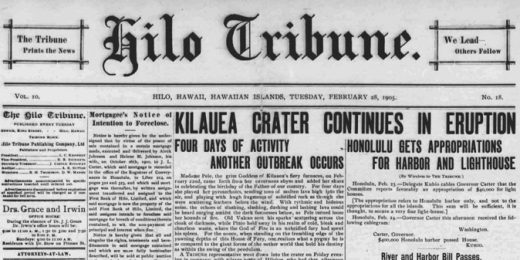 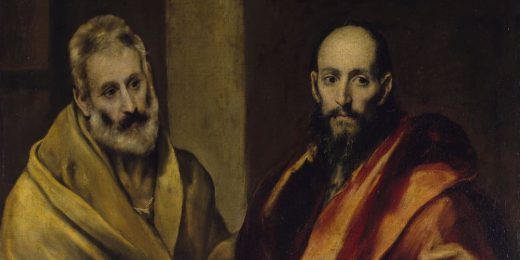 One expert said the system helped ensure loyalty for Clinton by creating “the illusion of inclusion.” 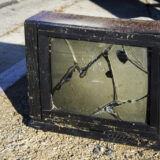 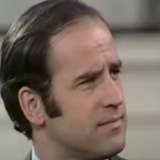