Ezra Klein: The rise of Donald Trump is a terrifying moment in American politics – Vox 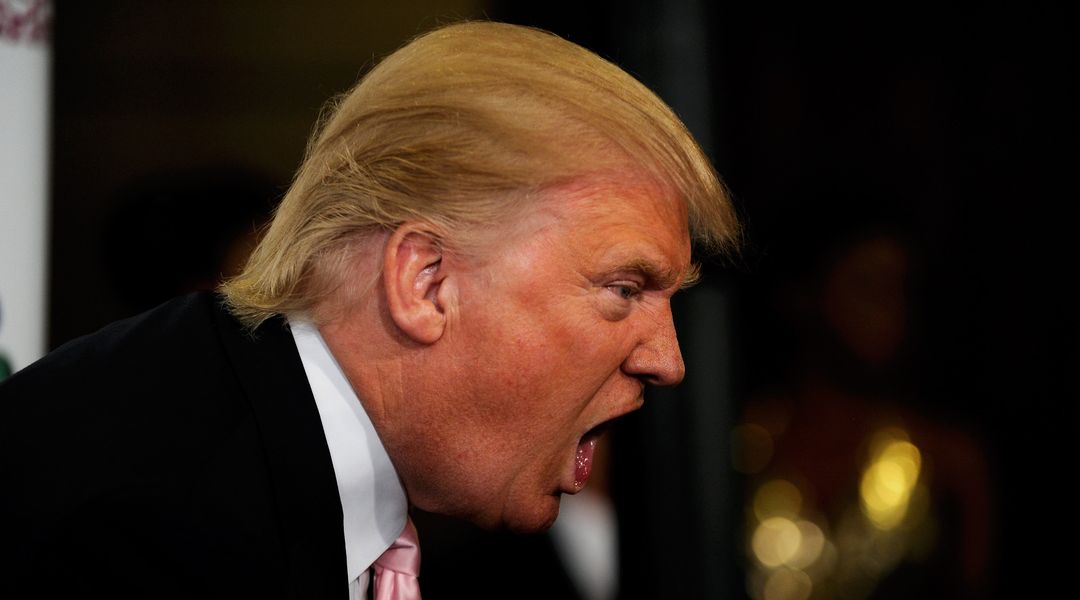 This, more than his ideology, is why Trump genuinely scares me. There are places where I think his instincts are an improvement on the Republican field. He seems more dovish than neoconservatives like Marco Rubio, and less dismissive of the social safety net than libertarians like Rand Paul. But those candidates are checked by institutions and incentives that hold no sway over Trump; his temperament is so immature, his narcissism so clear, his political base so unique, his reactions so strange, that I honestly have no idea what he would do — or what he wouldn’t do.

From: The rise of Donald Trump is a terrifying moment in American politics – Vox