[S1] A new study on NFL coaching diversity suggests that the problem starts way before head coaches, as white coaches are more than twice as likely to be promoted to coordinator, regardless of experience.

[S2] The University of Idaho remains on an island in FBS football with little opportunity to find its way into a regionally appropriate football conference. As such, they run the risk of being the first football program to drop to FCS. New Mexico State may not be far behind.

[S4] This is sort of an uplifting story, I guess, but it seems odd to make a movie out of a kid whose claim to fame is 1.5 games.

[S5] Right on! Some professional athletes are planning ahead and living within their longer-term means. 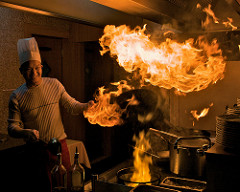 [F1] Support from an unexpected source: Campbell’s comes out in favor of mandatory GMO label.

[F2] Pork rectums, it turns out, need to be (for some consumers) deboned and inverted before they can be sold.

[F3] Behold, the accomplishment of the ramen noodle.

[F4] Texas loves breakfast tacos. How much? More than 400x as much as the rest of the country. 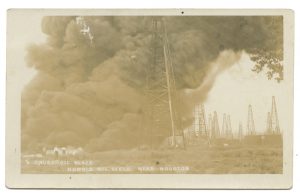 [R1] Welp, climate change saved the planet! But, erm, we may be overdoing it.

[R2] FuturePundit thinks that we may be looking at a population explosion.

[R3] Conspiracy theories are losing their stigma, and they have enormous traction when it comes to global warming. Which makes sense, as since people don’t want to believe it’s happening are likely to want to latch on to any reason to believe it won’t.

[R4] I think this FEE piece on low-flow toilets has passed its sell-by date. Though they were bad for a while, toilets seem to have turned the corner on flushing effectiveness. Low-flow showerheads, though: still pretty bad.

[R6] A sort of real life version of Wyatt’s Torch in Pennsylvania, albeit without the ideological symbolism. 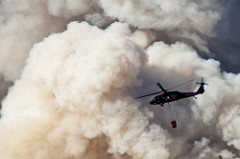 Image by The U.S. Army

[G1] Kevin Drum asks if society owes his mother reparations for raising him. Well, that’s not quite what it’s about, which is the politics of means-testing.

[G2] Adam Millsap argues that we’re spending enough on infrastructure, at least at the federal level.

[G3] Filed under “Regulation for the sake of regulation being a thing”, Robert Reich and Matt Rosoff square off on whether or not the tech industry needs more regulation.

[G4] One county in Alabama has abducted as many children as all of the strangers in the country combined. Relatedly, The Nation’s Michelle Goldberg takes a skeptical look at the CPS.

[G5] The politicians and the bureaucracy. Jason Kuznicki said the one that we see is not as important as the one we don’t. 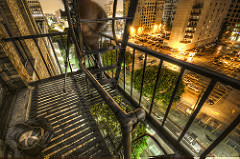 [C2] “All major U. S. cities [Except NYC and state capitals] north of the Mason-Dixon line and east of the Mississippi have decreased in population from their peaks nearly 60 years ago.”

[C3] The Guardian has a couple of articles on the privitization and gating of cities. Pascal-Emmanuel Gobry looks at those private cities. The whole concept makes me think of this article on post-democracy.

[C4] Tyler Cowen believes that Canada desperately needs a research and development cluster to be innovative in the knowledge economy… but it may not actually be worth the cost of trying to develop one.

[C5] Patrick Clark argues that when figuring out where to live, we should look at where people are already moving instead of hypothetically nice places that for some reason people don’t seem to actually want (in as large numbers, anyway). 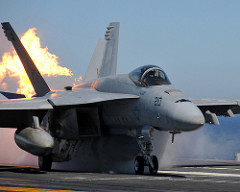 [T1] Well, in Texas‘ defense, they probably also have the most roadway on which speed traps can be found. Even so, South plus a lot of municipalities plus countless layers of law enforcement make for a bad combination for motorists.

[T2] If we want to help minorities, maybe we should buy them a car.

[T3] Kevin Klinkenberg argues that we need to get people out of their cars. He’s right about the dangers, though the progress we’ve made on automobile safety has really been quite phenomenal. And in any event, the death of Americans’ love affair with cars has been greatly exaggerated.

[T4] I don’t really actually find this proposed airline seat configuration to be all that disturbing. Maybe because I won’t have to sit with strangers, though.