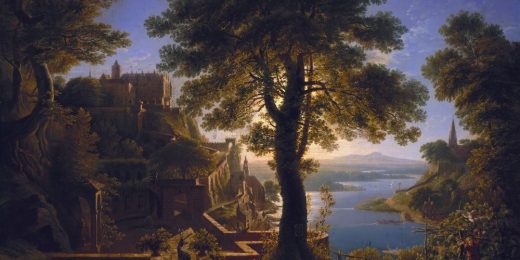 “In terms of a commander-in-chief, we ought to have someone who isn’t springing out of bed to tweet in frantic response to the latest polls,” Cruz said. 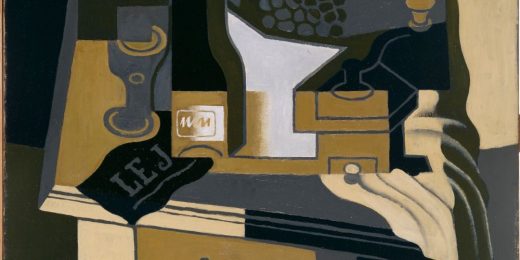 Our mission was to convince American businessmen to ignore the Arab threat to seal off their much larger market from any company that did business with us. We also tried to drum up foreign... 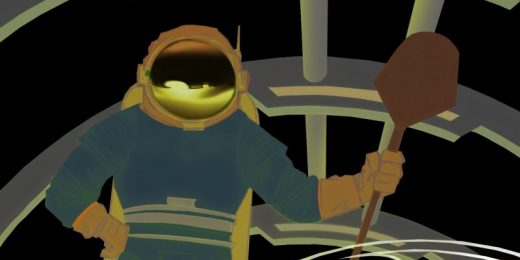 A billionaire real estate developer might make for an odd working class political (anti-)hero, but he has always projected the over the top caricature of what a working stiff might think being rich would be like. And his outer borough accent conveys a disarming familiarity that impossible to fake.

So how do you chip away at this rapport? You start by shattering the illusion that Trump is a friend of the little guy. To his credit, Trump possesses an uncanny ability to perceive, identify, and harness the wants and needs of the average Joe. The problem is that Trump takes this unique insight into the middle class and exploits it for his own gain. 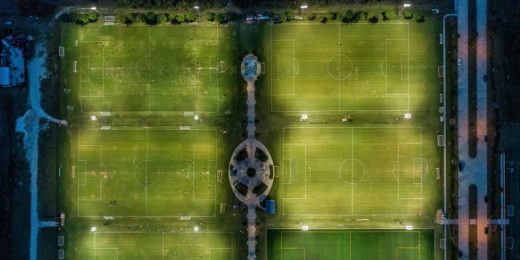 What do you think was the result of the exchange you had in Star Wars on Trial?

Absolutely freaking nothing. Does entertainment have to have an outcome? We were doing it for fun. Fortunately, Lucas’ propaganda for evil is completely ineffectual. Almost none of the viewers who have enjoyed his films, and count me as one of them, even notice his sneering contempt for democracy and the common man. Though it appears that it has not gone unnoticed in China, where many commentators have spoken about the core lesson of Star Wars—that democracy is futile. But much simpler moral lessons are absorbed by kids: be brave, defend your friends, try to be nice. Those simple messages from the first and second films could not be washed away and they are the ones that kids take home. So while I have fun poking at the deeper moral lapses, I can sleep well knowing that almost nobody is listening when George Lucas vamps for evil. All they notice is the fun.

From: Yoda Is Dead but Star Wars’ Dubious Lessons Live On – Nautilus 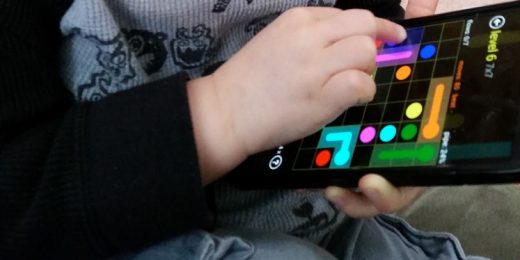 On the recent Oculus Rift drama 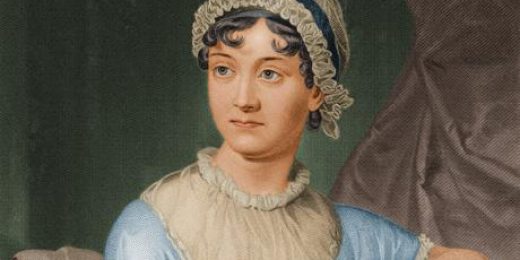 The Inevitability of the Singular ‘They’ 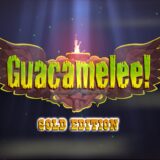 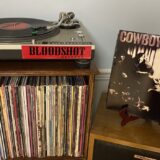