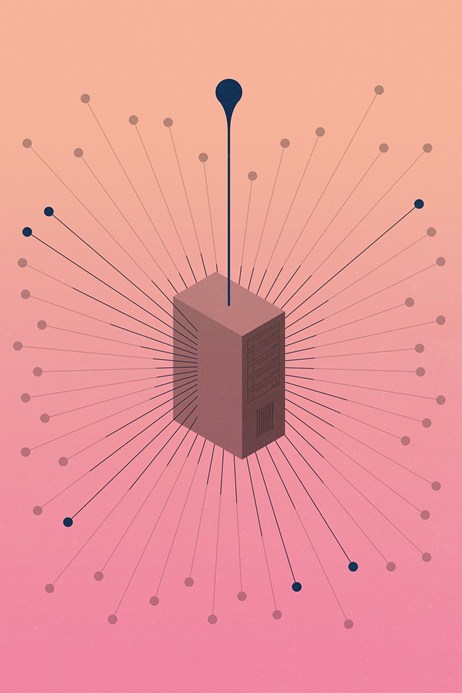 The first public demonstration will come early in 2016 with the official launch of the first game to be built on the platform: made by London-based Bossa Studios, Worlds Adrift will be a massive multiplayer game in which players work together to construct airships from discovered resources and explore a world of floating islands.”We had the idea for Worlds Adrift long before meeting Improbable, but shelved it as impossible for a team our size,” explains Bossa Studio’s co-founder and gamer-in-chief Henrique Olifiers. “The complexity of even just an ordinary MMO means that what would be a trivial single-player problem becomes exponentially more di