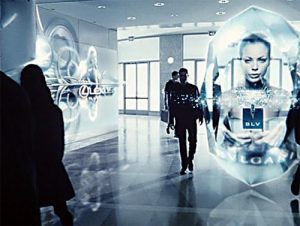 [Cr1] Meet Alabama’s version of Marion Berry, convicted of stealing from the city but re-elected anyway. The local HBCU had a problem with a university president who was basically stealing money, made more complicated by the fact that she was the best university president they’d had in a long time and arguably saved the university from ruin.

[Cr3] Microsoft is getting into the pre-crime prevention business.

[Cr4] An entire police department in Florida was arrested for money laundering.

[Cr5] The star-crossed love story between an inmate and a guard in Louisiana… kind of made socially safer by the fact that the inmate was male, I guess, and that we can blame for profit prisons or something.

[Cr6] Exxon finds itself in the unenviable position of people asking them “Hey, isn’t that what the tobacco companies did?” 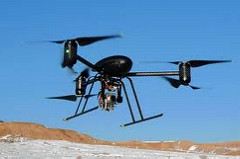 [Co2] They’re melting the candy bars their customers want nothing to do with and selling it back to them.

[Co3] I can sort of understand what this guy is getting at, but I think the point would be better made on a more attractive website, and perhaps he could draw some revenue with some ads. {via Vikram}

[Co5] How North Dakota became an epicenter for drone development. Setting aside my usual giddiness with the exploitation of non-coastal human resources and development, the great expanse really is good for this sort of thing. 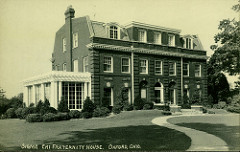 [E2] Getting kids to learn is hard. Making sure they show up, though, is less hard. So let’s measure that. I wrote of gameable metrics in 2011.

[E3] Well, that’s one way for private schools to recruit students in a rough market.

[E4] A new book peeks behind the curtains at graduate admissions programs and how they go about making their selections. 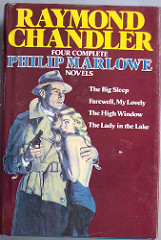 [G1] While I favor using pronouns that people identify with, this strikes me as another argument in favor of a safe gender-neutral pronoun. Also, while I understand the dilemma I’m not sure about the “no tie” thing. Maybe “Tie or dress”?

[G2] Could depression and anxiety explain some of the male-female pay gap?

[G3] IJR looks at where, when, and how women experience street harassment.

[G4] The murky, masculine, sex-suffused world of the movie detective.

[G5] When I’m not careful, I have the male equivalent of “Resting Bitch Face“… which did foist upon me a greater degree of awareness of how I can come across. And that’s without the additional penalties women face. 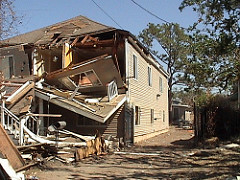 [H1] “Fix” is a relative concept, of course, but when it comes to alleviating the housing crisis, Matt Yglesias says that Seattle is showing San Francisco and New York how it’s done.

[H3] Don’t do it! It’s a trap! The hurricanes are just lying in waiting!

[H4] This post, about overdevelopment of low-cost housing, would be a lot more interesting if it told us where it is.

[H5] Micro-apartments are making a splash in the midwest. I’ve done the “micro-apartment” thing, of sorts in small-town Deseret. 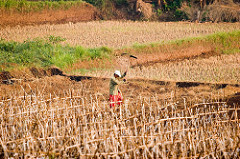 [W1] Good news! The UN is cool with keeping the Internet free… for another ten years. The globalization of Internet governance is just going to be terrific.

[W2] There may be a link between droughts and civil war, but according to the Royal Economic Society the evidence is that it’s a weak link.

[W3] Our attempts at supporting gay rights in Africa may have backfired.

[W4] Women in Brazil are being warned not to have children, due to an outbreak of the Zika virus.

[W5] An Australia man is growing too many potatoes.