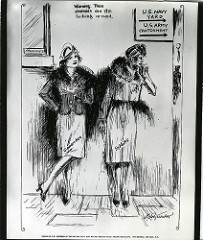 [C3] In New Orleans, a medical student took a bullet to prevent a girl from being absconded. Also, Doo Doo the clown.

[C4] Los Angeles is considering using license plate readers to send men who drive into the wrong part of town nasty letters. In Ohio johns are being sent to class to ask how they would feel if their loved ones were prostitutes. Relatedly, Noah Smith tweetbombs an explanation for why he opposes the legalization of prostitution.

[C5] Presumed dead for years, it turned out that she just wanted to game and hang out.

[C6] From Greginak: Interesting analysis from the NY ACLU about a drastic drop in Stop and Frisk tactics along with a drop in murder, serious crime and shootings. Only a correlation, but it does suggest the argument that if police aren’t aggressive that crime will spike is incorrect.

[C7] Meet the most bored prisoner in the world. 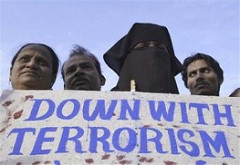 [I1] Apparently, there is an inverse relationship between Muslim piety and joining the Jihad.

[I2] The response to Syrian refugees is leaving Iraqi refugees perplexed. Landlords may also be bummed.

[I3] Texas Governor Greg Abbott directed churches and charities not to help refugees. As it happens, things don’t work that way. 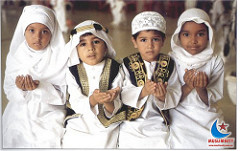 [I5] Hey GOP candidates, even aside from Trump this here is a lotta low-hanging fruit. Seriously.

[I6] Southwest Airlines allegedly escorted a couple Muslims off a plane because other passengers said they were scared. Also, Chris Christie was boarded on a plane to Boston, and then… 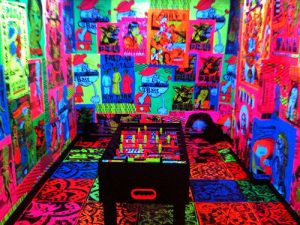 [P2] and Sarah Rumpf both defend the Francification of Facebook photos after Paris.

[P3] Why the trip to seems to take longer than the trip back from.

[P4] Is the problem with psychodelics just dosage? Maybe you should have it with breakfast.

[P5] We can’t trust our own reason. When our moral instincts fail, should we turn to pills and brain zaps? 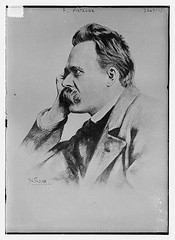 Image by The Library of Congress

[So1] So… they’re remaking Memento. Perhaps they’ve forgotten that the first can’t really be improved upon, and are doomed to re-do what has already been done to no effect.

[So2] Facebook is adopting a new feature to hide your ex after a breakup.

[So3] Brian Boyd writes of the Nietzchean nature of Gotham. I’ve only seen one half of one season, but it seems to me that it sorta has to have that level of bleakness to make room for the future Batman.

[So4] How representative or reasonable we should consider the actions of student protesters aside, Millennials have a more jaundiced view of free speech compared to their elders. And not, as I had initially hoped, merely as a product of age.

[So5] He’s a New Englander and a Democrat, but in some ways Michael Dukakis is my kind of people.

[So6] Jennifer Lawrence was removed from Hunger Games posters to avoid offending some religious Israelis. 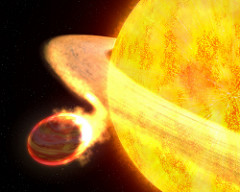 [Sp1] The planet Mars is goin’ to the chapel and maybe gonna get married. (It’s okay, the moons were problematic anyway.)

[Sp2] A new study suggests that there may be many Earths to come. Look for something orange.

[Sp3] The US government is looking in to how to confront space weather.

[Sp4] Under a new definition of planethood, the moon is a planet.

Damn girl are you a kids movie from my generation because you're fun and cute but also horrifying in many ways I didn't originally realize.