[Ed notes: Comments this week will be monitored very closely. Please be respectful. Also, a new feature has been added, “Tweet of the Week”, which speaks for itself as to what it is. Sometimes it will be a very well made point. Other weeks it will be something along the lines of the below.] 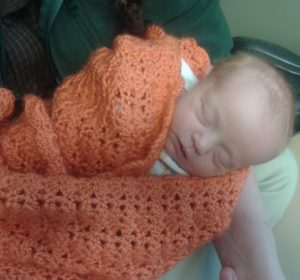 [H1] Nobody knows how the FDA deeming regulations are going to work in practice, which has been great cause for concern. I’m happy to see that the general counsel to HaloCigs seems somewhat optomistic.

[H2] Here is some reason to be pessimistic about antibiotic resistance.

[H3] The American Society of Anesthesiologists has announced that fasting is no longer needed during labor. To which my wife said “Halleluja!”… she’d not been enforcing it anyway because it was pointless. Also, a hospital in California explains how it reduced c-section rates. Clancy takes a non-interventionist tact, so she could certainly approve. 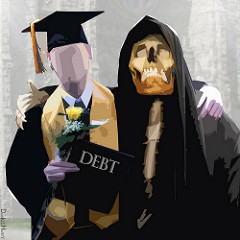 [E2] The Chronicle of Higher Education looks at how student loans are subsidizing college athletics programs and its arms race.

[E3] I’m actually just a slight bit sympathetic to this spoiled young lady, if her story is accurate: her parents really should have taught her better.

[E4] I understand why colleges like out-of-state students, but don’t understand why so many students want to go to college out of state. Isn’t cost supposed to be a pressing issue? I understand some cases, if you live in Wyoming or something (though usually then states will often help you go out-of-state if they don’t offer your program), but there seems to be something else at work here. 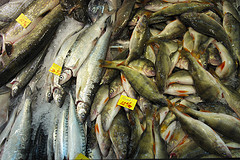 [B1] The currency route, the Norwegian prince, and fishmongering.

[B2] The rise and fall of Subway. And that was before Jared blamed his pedophilia on his sandwiches. There’s actually a case that this is less about Subway and more about the state of affairs of those who are not well off.

[B4] It seems to me that there ought to be a middle ground to Facebook’s real-name policy.

[B5] From Jaybird: This story about the CEO who paid everyone $70K turned WEIRD. 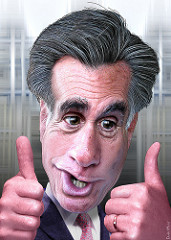 [P1] This tool that allows you to input voting totals and get delegate totals for the GOP primaries is cool, but alas did not tell me what I wanted to hear. Rather, it convinced me that I have to take a Trump nomination more seriously than I had been.

[P2] Is Mitt Romney the only person who can beat The Donald? Somewhat relatedly, perhaps, Republican voters don’t separate into establishment and outsider as cleanly as we sometimes assume.

[P3] The Jewish need no longer fear, Chris Deerin says The Corbyn Show is over, though one way of looking at it he might be doing better than Miliband. Cameron doesn’t seem worried.{More} 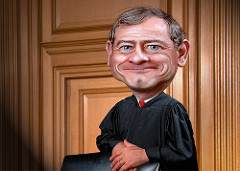 [G2] David Roberts praises the non-neutrality of Alberta’s carbon taxes. Some of you may recall neutrality is a dealbreaker for me.

[G3] The latest in Pennsylvania: You do not have a right to see pornographic emails at the attorney general’s office, despite Kane’s efforts.

[G4] No slippery slope here. They just jumped right on down. 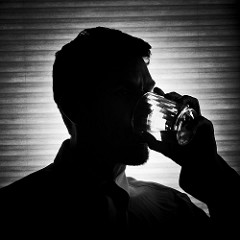 Image by CarbonNYC [in SF!]

[S1] With the Fifth of November come and gone. Bradley J Birzer writes about how V for Vendetta represents the graphic novel at its best.

[S2] Also, the secret history of the graphic novel.

[S3] An… enterprising individual figured out how to use 23andme’s website to allow webmasters to block people from websites on the basis of their ancestry.

[S4] Neil Strauss, known for designing “The Game” (of the seducing ladies sort), has repented and settled down. As with Tucker Max, the whole phase may have something to do with his mother.

[S5] Gabrielle Glaser takes aim at Alcoholics Anonymous. I hear mixed things about its effectiveness, but I assume regardless it will endure because it makes for good television so it will probably always have popular culture at its back.

From Sweden; oddly mesmeric: “all posters except posters about posters being prohibited are prohibited” pic.twitter.com/HKQqPVo3Kb