Why the Western US Is Anti-Nuclear 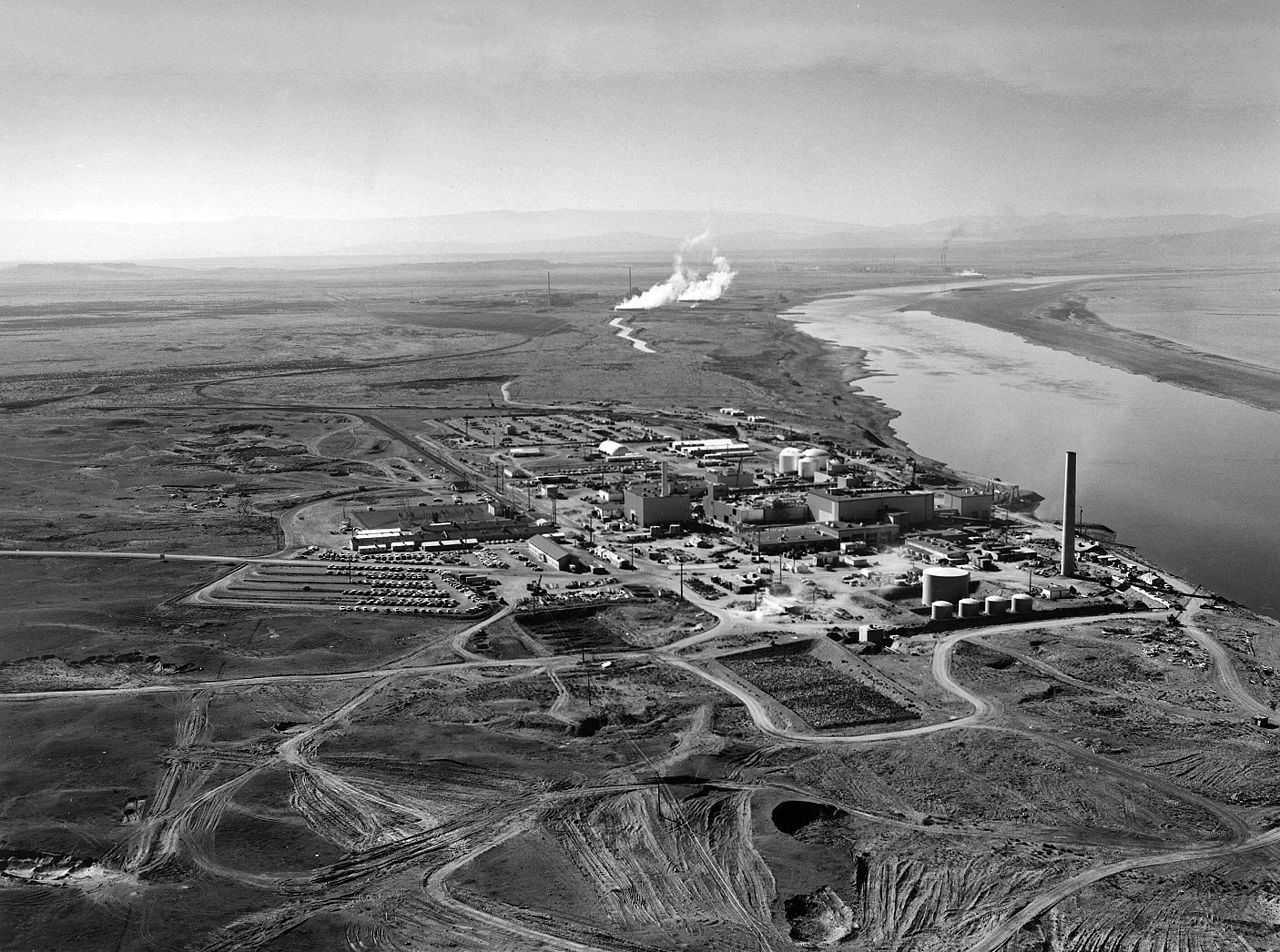 The states that are part of the North American Western Interconnection are, consciously or not, already choosing to go with renewables for their long-term electricity supplies and minimal or no nuclear. Part of the reason for that is that a renewables strategy is feasible in the Western Interconnection (not cheap, but feasible). Another reason is that the western states’ experiences with things nuclear have not gone particularly well.

A few years ago, the Congressional decision to limit consideration for a spent fuel repository to Yucca Mountain alone was done in a closed committee meeting, and attached to a budget reconciliation bill (n.b., no floor debate allowed). After the meeting, a reporter asked the chairman what had happened. The response didn’t have anything to do with the budget. It was simply, “We screwed Nevada.”

On November 18 of this year another notorious name in the history of the irradiated West returned to the headlines. As a result of continuing problems at the Hanford Site – a mostly decommissioned plant called “the most contaminated place in the country” – the Department of Energy proposed a seventeen year delay in a court-mandated cleanup of nuclear bomb waste.

The Hanford Site (formerly known as the Hanford Nuclear Reservation) in Washington State, overlooking the Columbia River, has a long history of releasing radioactive material into the atmosphere and the river. The facility was built to provide large-scale production of plutonium for nuclear weapons, and the US Department of Energy is responsible for the cleanup. The most pressing of several problems at present is what to do with 53 million gallons of highly radioactive wastes stored in underground tanks, of which some have started to leak. (On a personal note, one of my cousins works for a firm that designs remediation plans for environmental contamination. Years ago he told me that the company had been invited to bid on the Hanford Site job and given access to limited amounts of the classified information. His summary was along the lines of “We had our chemists look at those records. At one point they got very pale and said, ‘They mixed 10,000 gallons of those things together in a sealed container?’ We declined to bid.”)

The current plan is to build a vitrification plant. In this process, the wastes are mixed with glass-forming chemicals, heated in a furnace to form molten glass, then poured into containers to cool. The solidified glass is a non-leaching material, immobilizing the wastes, which can then be transported for long-term storage. DOE’s current agreement with the State calls for the plant to begin operation in 2022. Operating at full capacity, the plant would take about 40 years to vitrify all of the high-level wastes. All the while, the condition of the underground tanks will continue to deteriorate.

Exactly where that long-term storage might be is an open question. The Waste Isolation Pilot Plant (“WIPP”) in New Mexico, where DOE is supposed to put its high-level waste products, lacks the capacity to take it. So, for that matter, does the (presently tabled) Yucca Mountain repository, even if one ignores the fact that Yucca Mountain is supposed to be reserved for commercial reactor spent fuel. At the national level, politicians of both parties have for many years fought against having any additional storage sites even considered.

A 2014 review of the vitrification plant, then already under construction, found over 300 design problems. In a recent filing with the court that oversees the agreement between DOE and Washington, DOE proposed delaying initial operation until 2039, an additional 17 years. Washington State admits that things are in such bad shape that a delay of at least 12 years seems inevitable, absent greatly increased federal funding. Local officials have asked the question, “Will Congress go along with funding the [waste treatment plant] at this rate for another 25 years or more, just to get the plant operational?”

That seems a fair question to me. The Rocky Flats plant site in Colorado, where plutonium was shaped into “pits” for nuclear bombs, ended up being cleaned up on the cheap, leaving over a thousand acres contaminated with sub-surface plutonium. There is some evidence now that certain plants growing in the area take up plutonium through their roots [PDF] and deposit it in their foliage, which releases it into the surface environment when the foliage drops. Radioactive materials were released into the atmosphere from the previously-mentioned WIPP in 2014; the DOE has agreed to pay a $73,000,000 fine, which presumably comes out of other places in the budget.

I’ll finish with predictions and a plea. This will not be the last delay; Hanford will never be more than superficially cleaned up; a major spill will eventually happen. WIPP will be expanded, and continue to leak. Yucca Mountain will open against the wishes of the people of Nevada, be expanded, and somewhere 30 or 40 years down the line, will start to leak. The leaks will generally be due to human error — it’s really hard to out-engineer idiots. The cleanup problem(s) and some amount of the leakage problem will be due to cuts in the DOE budget. The leaders in opening Yucca Mountain and shorting the DOE budget will be Republicans from the South and Midwest: They represent areas that are desperate to get rid of spent fuel from their reactor fleet, and the Department of Energy budget is already a Republican target. Democrats from the Northeast will be complicit in opening Yucca Mountain because they also represent areas that want all of their spent fuel buried in someone else’s back yard. The West is going to get screwed again.

Image credit: Hanford Reactor N, circa 1963. Reactor N was the ninth plutonium-producing reactor built at the Hanford Site. Note the lack of an actual sealed containment building. Photo in the public domain by the US Department of Energy.