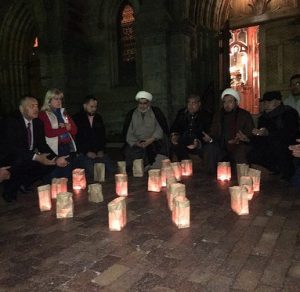 [T1] One of the questions I asked myself while I was watching things unfold in the aftermath of Paris was why they didn’t go into the stadium. Question answered.

[T2] While we were watching Paris, a hero did this in Beirut.

[T3] You know what else saved lives (well, a life)? A Samsung smartphone. And not for the first time.

[T5] One of the terrorists of the Paris attack got in to Paris using a fake Syrian passport, which are apparently pretty easy to get. That he wasn’t actually a Syrian is less comforting than that he apparently snuck in through the refugee system is discomforting. At least, for the European system. (Hopefully ours is a lot better.)

[T6] The National Front in France is allegedly gaining support among gays. 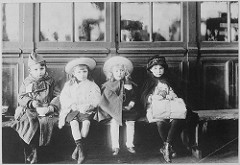 [I1] Before the attacks, Tanvi Misra made the case that Syrian refugees are likely to help the cities they settle in. Maybe, but when you’ve lost Rick Snyder…

[I3] When the Obama Administration paused refugee entry.

[I4] Images from Ellis Island. 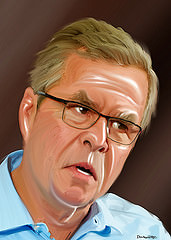 [P1] I’m not laughing at all about The Jeb Scenario. He’s still #3 on my poll position, and I think I might be too bearish. {More}

[P2] Also, the whole bit about Jeb helping a National Review reporter with tips on how to clean her room is kinda cool.

[P3] Some black voters may disagree, but Kareem Abdul-Jabbar believes that Ben Carson is perpetuating black stereotypes by denying science. Not sure about that, but he does carry some black comic book character stereotypes (wherein black characters tend to fall into one of three categories, one of which is being incredibly successful and smart).

[P5] Though I think there was a window of opportunity for him to run, Mitt Romney would not be wise to enter the fray now. He could possibly do his party a lot of good by endorsing Rubio, however.

[P6] Say what one will about the Tea Party, but no faction of the GOP has done more to recruit minority candidates. 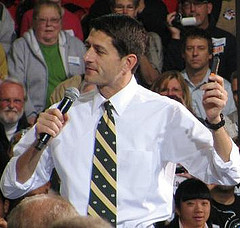 [H1] Matthew Walther is not a big fan of Paul Ryan’s anti-smoking sentiment, brought to light on account of his need to detoxify the Speaker’s office. I am somewhat sympathetic to Ryan’s plight – especially since he doesn’t have a DC residence, though it does actually kind of make me glad he didn’t run for president…

[H2] … because Obama’s seemingly reasonable regulatory regime for ecigarettes is looking worse and worse with each passing month. It’s far enough in the future that the next president will have a lot of influence over what’s going to happen. The decision looks more like a punt.

[H3] Is institutional racism (against minorities, to be clear) responsible for substance abuse deaths among whites?

[H4] The biology of morning sickness. (This is not a hint that Clancy is pregnant. Elizabeth Stroker Bruenig is, though!) 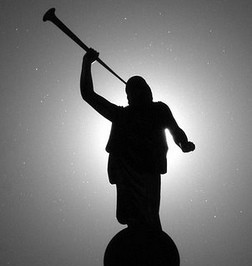 [R2] Sergio types out participants in the Catholic Dating World. They ain’t no Amish, I fear.

[R4] Jerry Coyne wants the Quiet Atheists to lay off the New Atheists.

[R5] They may not be enthusiastic about getting Syrian refugees, but The Economist explains why Muslims are heading for Dixie. 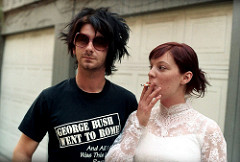 [F1] Daniel Drezner argues that work/life balance might be easier if childcare isn’t split 50/50. I tend to agree, and would argue both that typically careers can’t be 50/50, either. And in a statement against interest, it’s actually going to typically (though far from always) be easier to fly in the traditional formation.

[F2] The combination of automatic birthright citizenship and the requirements of expatriates to pay taxes makes for a troubling combination for young Americans born abroad.

[F3] Harry Benson argues that giving cohabitating couples the same rights as married couples undermines men’s commitment. I hadn’t thought about it in quite that manner, but even setting aside some dubious incentives my view is that if you want the obligations and benefits of marriage, there is only one thing you need to do to make it happen. Including for…

[F4] It’s time for gays to get married or lose their benefits. Which is exactly as it should be. When I was living in Deseret, I had a couple of friends – both of which fervently supported SSM – who were irritated that gay couples could get work benefits without getting married, while they would have to get married.