Tenure in Name Only

I said this just over a year ago:

even as someone who isn’t a fan of tenure, I predict doom for the first state, university, or school district to abolish it.

So, what does this mean?

We learned a bit more yesterday about what that Regents policy will look like. In particular, we learned that the Regents will mandate a post-tenure review process one of whose possible outcomes is termination of a tenured appointment. The Regents’ post-tenure review proposal has been drafted and presented in much the same way as the Legislature’s program modification language in May: a brief nod at a good thing (merit pay, a tenured appointment) followed by lengthy, point-by-point detail on how to fire people.

My prediction of doom was for a university that does away with tenure entirely. It sounds like at Wisconsin there will still be positions that are at least nominally referred to as tenured. It’s just that these tenured people can now be fired.

What does this mean for new faculty recruitment?

If you advertise for a tenure-track faculty position, you will attract a very different applicant pool than if you attempt to hire someone for a non-tenure-track position. Luckily for Madison fans, the University will continue to be able to advertise for and hire “tenure-track” faculty. It’s an open question, however, as to whether potential candidates will actually see through the label and judge those positions as tenured in name only. If candidates do do this, then other universities will win every single battle with the only exceptions being situations in which a candidate’s entire immediate family is anchored to Madison, Wisconsin. 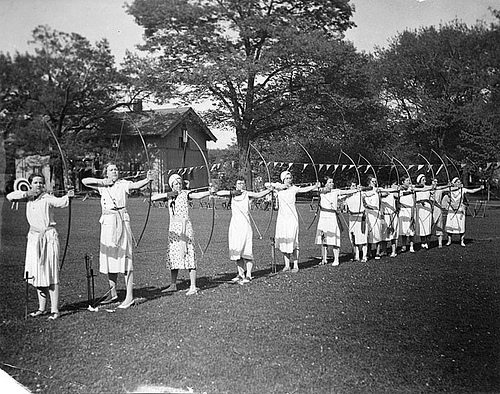 However, I have never heard of a candidate ask for details on a particular university’s definition of tenure and what specific job protections they can expect. Just like real people, professors don’t pore over employment contracts to try and figure out what they are getting into before accepting an offer. They are instead mostly interested in the salary and position. “How easy is it going to be to fire me someday?” isn’t exactly a question that gets asked at a typical interview or even in negotiations after a job offer is made.

What’s happening in Wisconsin isn’t just hidden fine print though. These policies are front-page news (at least the front page of chronicle.com). Even so, I’m not sure how much of a deterrent it is to actually taking a position at the University. The changes at Wisconsin could easily occur at other universities at the future, and it isn’t clear whether anyone currently at the university will suffer from these decisions. Would an interested candidate really turn down a job offer based on such rumblings?

I tend to think not. The damage to the university will be small for the time being. We will need to see actual tenured faculty removed before the University’s ability to attract new faculty is hampered.