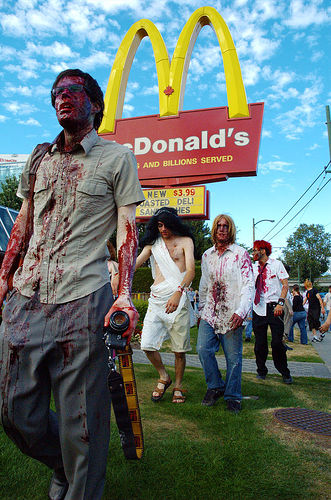 [F1] Bangaladesh is about the get the green light on golden rice.

[F2] How the Egg McMuffin came to be. Relatedly, while I think there is something to this, I really want my all-day breakfast sandwiches. (Though, oddly enough, I have yet to take advantage of it. The only time I’ve eaten a McDonald’s breakfast since was before 10:30.

[F3] Nicholas Bagley is exasperated by the snacks being pushed on young’uns.

[F4] Yeah, I think synthetic meats may be like the flying cars (at least, until there’s a pressing need). I actually find some of the veggie-burgers and bean-burgers to be pretty okay. 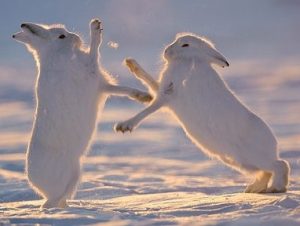 [N1] Sometimes I miss the Mountain West. Meanwhile, in New Jersey… and Europe!

[N2] “A former meerkat expert at London Zoo has been ordered to pay compensation to a monkey handler she attacked with a wine glass in a love spat over a llama-keeper.” –Sacramento Bee

[N3] It’s apparently long been known that if you put a joey in a kangaroo’s pouch, the kangaroo might adopt it. Apparently, they adopt on their own volition, too.

[N4] Rhinos were once the largest animals in the land. Tangential, but why isn’t rhino a more common sports mascot? 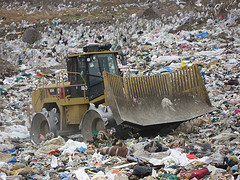 [RE1] In Greenland, it’s Farming vs Mining.

[RE2] Norway’s turn as Europe’s boomtown may be coming to an end as the oil glut takes its toll.

[RE3] My wife and I have been muttering on the small size of our recycling bin, but it turns out smaller may be better. Besides, maybe recycling is overrated anyway.

[RE4] There’s water in that there valley, and oil in them there hills, in Antarctica. 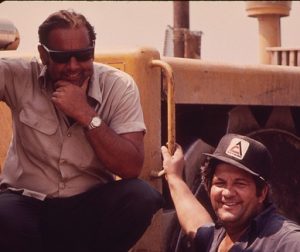 [L2] But hasn’t this guy heard of the NJ/PA minimum wage experiment?

[L3] Relatedly, regardless of the merits, that a majority of Republicans in Pennsylvania support raising the minimum wage ought to scare the crap out of the GOP. 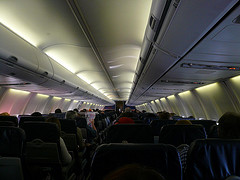 [M1] Some Hungarians want you to know that they are sorry about their Prime Minister.

[M2] “Are we over American airspace yet?” They were, and an American was born. The mother was not allowed to stay, however.

[M3] According to Nima Sanandaji, Sweden’s immigration strategy is reaching a breaking point.

[M4] The most educated immigrants to the US seem to be coming from Africa. 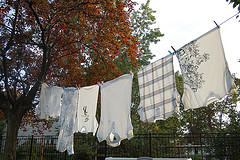 [G1] California has become a right to dry state! It’s a bit of a dilemma for libertarian-types as it pits ownership against contracts. I fall in favor of the former and consider it perfectly appropriate for California to say “Home ownership has to include this as a right and privilege.”… but I’m not a very good libertarian.

[G2] The Bureau of Land Management may be instigating a huge land grab on the Red River.

[G3] It’s a clear statement of… something… that after years and years of using taxes to incentivize the purchase of electric and hybrid cars, we’re complaining about the taxes they aren’t bringing in. 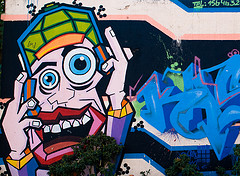 [S2] Subversive graffiti on the set of Homeland.

[S3] Freddie Armstrong writes about Dooce’s semi-retirement and the possible end of the mommyblogger.

[S5] From Christopher Carr: I’m 99% certain what the outcome would be if these kids were poor and black. 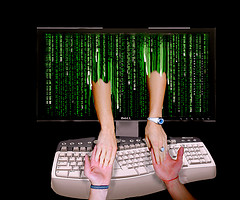 [RD1] Over at Hit Coffee I talk about grammar and online dating.

[RD2] Kashmir Hill talks about her time as an emotional escort and invisible girlfriend. A service, by the way, which is expanding and changing its name.

[RD3] I had a dream about a particular ex-girlfriend after reading this Onion article. I… suspect that a gender reversed variable would remind another ex-girlfriend of myself…