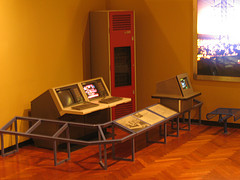 [R1] Shell is pulling up its stakes and leaving the Alaskan Arctic.

[R2] Thanks to plenty of win and subsidies, Texas wind power producers were paying people to use their electricity.

[R3] R-Street criticizes a plan to charge solar customers for energy they’re not using. I could actually imagine it being a defensible policy, but the forces behind the policy certainly raise questions.

[R4] Will Boisvert makes the case for California keeping its last nuclear plant.

[R5] Black solar cells are pretty cool, for both aesthetic and technical reasons, and they’re advancing.

[R6] If oil extraction is causing earthquakes in Oklahoma, it may not be an issue of fracking as much as salt water disposal. 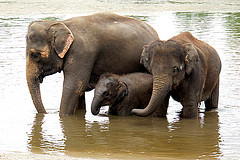 [N1] A goat at a Tim Horton’s in Canada was arrested by the RCMP, who I am sure were very apologetic to the goat about the inconvenience.

[N2] Kerry Howley explains the self-absorption of our response to the death of Cecil.

[N3] Dallas is struggling with a serious stray dog problem.

[N5] Tanzania has lost 2/3 of its elephant population in the last four years. 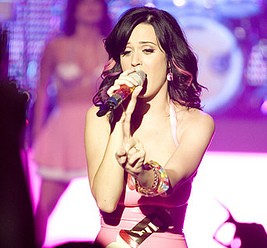 [S4] Zach Barnett argues that college football really needs to do something about the length of its games. It seems to me that keeping the clock running on first downs up to the last two minutes of each half would be a good place to start.

[S5] Credit where due: Alan Sepinwall admits when he is wrong, and a long time back he was very wrong about the prospects of a new show called CSI.

[S6] Sometimes, TV shows have to either temporarily replace cast members or cute things up. 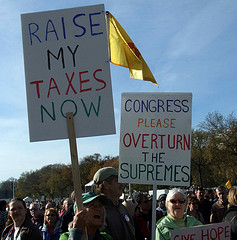 [G1] In a piece about Iran, Spengler argues that rule-of-the-minority is superior to democracy. I was actually pondering a minoritarian form of government for an alien race for a story. The basic idea is simple: The minority’s innate vulnerability leaves them in a position where they have to heed the majority, in a way that’s not true for the inverse.

[G2] Adam Ozimek pushes back against the Georgist tax proposals, most recently advocated by Salon and Peter Orzsag and Noah Smith.

[G3] Cato takes a look at the pros and cons of guaranteed national income.

[G4] Heather Gerken and James Dawson explain the virtues of spillover state laws, which is when a law in one state has an effect on another. They approve! As a would-be federalist, so do I.

[UK1] In the UK, Mohammed Umar Farooq read a book about terrorism, which was declared a red flag that he might be a terrorist.

[UK2] The Telegraphy denounces the EU as an oligarchy and says it’s time for the UK to leave.

[UK4] Explained from the inside, how Jeremy Corbyn rocked the Labour Party. 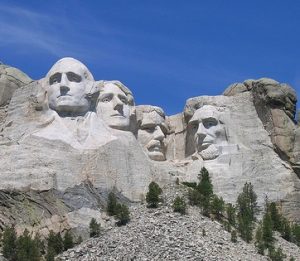 [US1] Jack Hitt is not a fan of Paul Theroux’s new book on the South.

[US2] Utah is apparently adding a pretty significant “Doctor tax.”

[US3] Jews have gradually shifted in the public mind to being more white than not, but Gil Steinlauf wants that play called back.

[US4] The Economist reports that the “model minorities” may be losing patience.