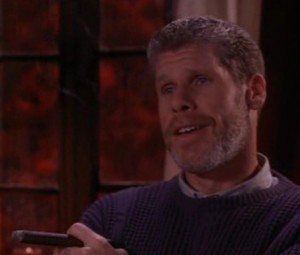 [Me1] So, as some suspected, it turns out that Tanya Cohen was not real after all.

[Me2] Kevin D Williamson writes the editor notes that he wishes the New York Times foreign desk editor had written.

[Me4] It’s not just the US! Journalists all over Scandinavia lean heavily to the left.

[Me5] … which, a British sort, is perhaps what gives rise to outfits like The Daily Mail. 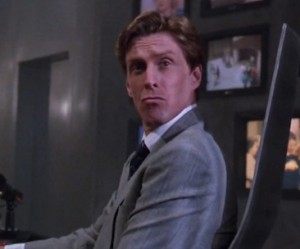 John Glover as Daniel Clamp in “Gremlins 2” – One Star

[Mo1] Publishers’ success in getting Amazon to raise prices may have backfired, as people buy fewer ebooks. It’s possible that they’re making it up in dead tree editions, but I’m not sure how substitutable these really are anymore.

[Mo2] Using mobile phone data to to study the economic shock of mass-layoffs.

[Mo3] A play that turns its liberal hipster audience in to tyrannical capitalist participants.

[Mo4] This bothers me more than the pig. 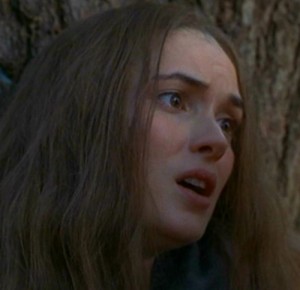 Wynona Ryder as Abigail Williams in The Crucible – Zero stars

[R1] Big Mountain Jesus emerges victorious against some atheists who wanted it gone.

[R2] In case there was any uncertainty, Kim Davis’s cause is a political loser, and actually threatens more credible cases.

[R3] So when can we start donating to Brian Mason’s County Clerk campaign? The slogan writes itself: “Mason ’18: He does his job.” 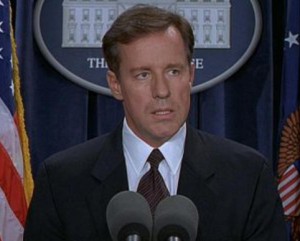 Phil Hartman as The President in The Second Civil War – 3.5 Stars

[P1] I was wondering about this: Deez Nuts may have committed a campaign violation.

[P4] Even before the Trump mess, Jeffrey Anderson and Jay Cost believed that the GOP primary process needs to be revamped. Right now it seems prophetic. {More} 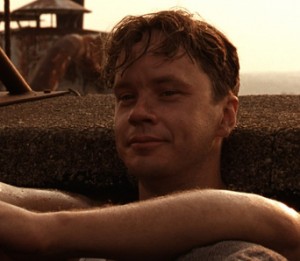 [C1] Some industrious Russian youths did not accept their prison walls. Also, they wanted a Jaguar.

[C2] Those Ashley Madison leaks sure were funny, weren’t they?

[C4] A Detroit neighborhood is looking for a few good squatters.

[C5] There are some stories with happy endings of people who use technology to locate their lost or stolen smartphone or laptop. This is not one of those stories. 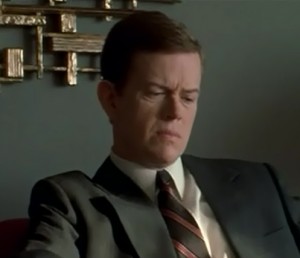 [F1] I wonder what would happen if a kid took this clock to school.

[F2] Zaid Julani passes on a story of some Georgia cops refusing to move to a racist call, and explaining that no, they won’t investigate cases of a single white kid in a car full of non-whites.

[F3] Here’s a nice story of a dog that went missing in Yellowstone National Park for 42 days before being found.

[F4] A look back at the Unabomber’s manifesto. 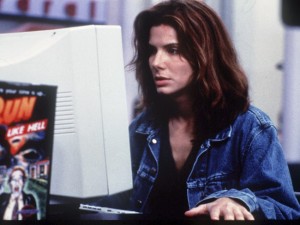 Sandra Bullock as Angela Bennett in “The Net” – Two stars

[U1] Median household earnings for African-Americans are lower in Minnesota than Mississippi. This could be related to the refugee debate see also, Maine).

[U2] Some folks in Sunnyvale, California, are suing a family with an autistic child to have said child declared a “public nuisance” and kept out of public. The family moved out, but the neighbors have not dropped their case.

[U3] Anthony Weiner lasted only a couple weeks at a PR firm, only to be canned. The PR firm being a PR firm, they tried to minimize the conflict by suggesting it was mutual, but Weiener was having none of it.