What is an Artist? 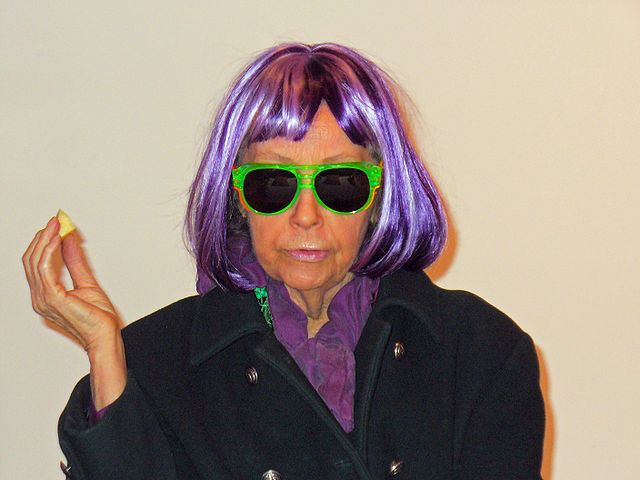 Todd Kliman has a review of Gibney’s documentary about Steve Jobs. The heart of his criticism stems from his conception of an artist, which in my impression is something that seems widely held if not so explicitly articulated as this:

Artists are rarely if ever in the swim of society. They stand athwart it, the better to penetrate it. What the best of them produce is fundamentally spiritual, not material—the means to see through the falsehoods and fatuities of the culture, the innumerable corruptions at the level of language, the lies of the state.

How parochial! How ahistorical! Somehow, the pretensions of a family of 20th century art movements have become the definition of art! Go back a few centuries or leave Europe and America (and the societies heavily influenced by them) and you will find that artists in those societies conceive of themselves as traditionalists: As upholding and maintaining a tradition, not even so much as refining it or perfecting it. Any serious (and approximately correct) account of art and what it means to be an artist should not have the implication that art only started in 20th century Europe! It also seems as if this may be why you find so few conservative artists: In order to be a right wing artist, you have to be downright reactionary. Society has simply defined conservatism out of art!

So, I have a few questions for the Gentlepersons around here:

3. If yes, what are you going to say about tanjore paintings and other traditionalist religious art which is what counts as art in just about everywhere and everywhen else? And even if not, does your definition do any better with respect to whether these other things are regarded as art?