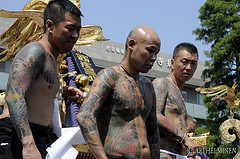 [Cr1] This I did not know: Trained dogs can sniff out thumb drives.

[Cr2] Well, this is one way to impose a data retention policy: Keep the data on a Windows XP computer with an 80GB HD.

[Cr3] A story that encapsulates so much… a seventeen year old in North Carolina is being charged as an adult for having nude pictures of a minor on his phone. The minor being himself.

[Cr4] This seems like an incredible plot from a TV show that would be abandoned way before two seasons/years due to audience incredulity. Definitely going to use the name Kye Fortune somewhere, though.

[Cr5] As shocking as it may seem, the question of whether heated rhetoric shares the blame for violence might depend on partisan sympathies.

[Cr6] I’d known, vaguely, that Attorney General Kathleen Kane (D-PA) was in trouble. I had no idea that the scandal was so weird, though.

[Cr7] The Yakuza has an age problem. 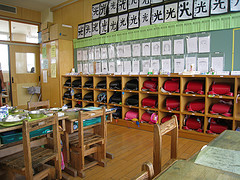 [E1] Lanae Erickson Hatalsky argues that No Child Left Behind was a success and shouldn’t be rolled back.

[E2] Charter schools have been declared unconstitutional in Washington state.

[E3] From Vikram Bath: Japan is ordering universities to close social science and humanities departments in favor of concentrating on things that better serve society’s needs. 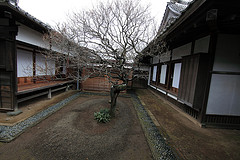 [H1] Ghost cities suburbs of Tokyo. In twenty years, one quarter of Japanese houses could be empty.

[H3] Katerina Cizek argues that Canada needs to recognize that it is a nation of highrises.

[H4] Are investors getting in the way of traditional home-buyers?

[H5] How costs, regulations, the economy, and more are killing the starter home.

[H6] Not only is the Great Inversion not really happening in the US, but Europe is suburbanizing. 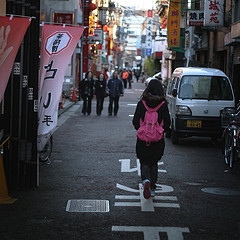 [T1] I thought the incline/decline in Western Wyoming was rough, but this puts that to shame.

[T2] I don’t really actually find this proposed airline seat configuration to be all that disturbing. Maybe because I won’t have to sit with strangers, though.

[T4] The automobile and the invention of dating. 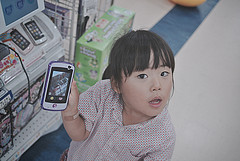 [S1] I missed out on what was probably my last chance to own an Amazon Fire Phone. Not that I really wanted one, but for $10-30? Yeah, I would have done that. Anyway, people gettin’ laid off.

[S2] Rivals Apple and Samsung are teaming up to replace SIM cards.

[S3] I find it hard to disagree with this: The Samsung whistle really is horrible and it’s the first thing I change when personalizing a Samsung device.

[S4] Evidently, your cell phone battery can be used to track you.

[S5] Is the physical keyboard making a comeback? 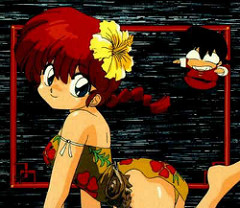 [Cu1] That time when the CFL had its opportunity to take center stage in the US… and sucked. (For those of you familiar with the history, it’s the NFL strike and not the CFL US expansion.) Canadian-rules football also got a mention in this Hit Coffee post.

[Cu2] Jonathan Jones and Sam Jordison debate Terry Pratchett and Discworld. It’s not an especially fair debate since only one of them has actually read the books in question.