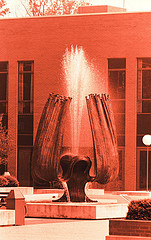 [E1] School districts have been scrambling to hire teachers.

[E3] Anne Continetti of the Weekly Standard and Anya Kamenetz of NPR look at a new book suggesting that the US is failing its brightest kids.

[E4] For all of the criticism that it got, No Child Left Behind lead to federal intervention of comparatively few schools.

[E5] Hanley’s post about Labor Day and seeing his daughter off to college is worth reading. 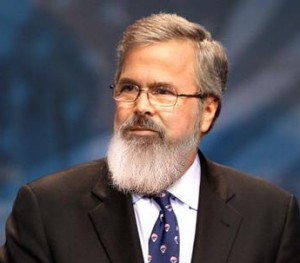 If Jeb did this, I would want to vote for him. (Via Twitter)

[P1] Michael Brendan Dougherty argues that immigration may be the definining issue of the 21st century. I think that’s probably more likely to be true than his belief that Romney and Mormons can save the GOP.

[P2] I somehow missed this when it first came out in January, but a lot of what we think about Republican primary strategy – especially in 2012 – is wrong. To wit, there is little upside to Republican candidates shifting to the right in the primaries, and his decision to do so did not actually seem to change perceptions of where Romney stood on the left-right axis (which was considered closer to most voters than Obama!)

[P3] I bet this would be worth five points in the GOP primary in August a year before an election.

[P4] In an article about problems in the conservative coalition within the GOP, Daniel McCarthy and Nate Cohn make a point frequently made by Michael Cain, which is that establishment candidates win the GOP nomination on the shoulders of blue states.

[P5] Is The New Republic makes returning to its old ways? It’s making surprisingly sensible or at least interesting arguments against letting Syrians in, in favor of Chris Christie against Bruce Springsteen, and against Kim Davis going to jail.

[P6] Jim Gilmore’s stealthy stealth campaign is something I still can’t quite grok. 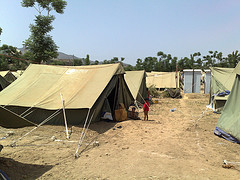 [R1] This piece on why Gulf States aren’t accepting Syrian refugees made me more rather than less sympathetic about inviting some here. And Syrians might prefer Europe to both the US and the Gulf States anyway.

[R2] If we’re looking for a relative success story for refugees of war, Bosnians in St Louis may be an example that could give Detroit hope.

[R3] Germany is getting a lot of good press for taking in so many refugees, but some of it may be that they so desperately need young people. And UK, for all of its faults, may be putting itself at a disadvantage by going about it in the more morally admirable way.

[R4] In what has to be the most obvious headline of 2015, the New York Times fears that the influx of refugees might help the far-right politically. Ya think? 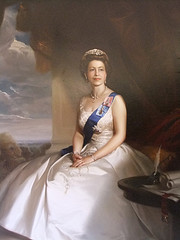 [U2] As we celebrate Queen Elizabeth’s term as the longest-reigning monarch, Seth Mandel explains why Americans are so fond of the Queen.

[U3] Robert Greene II writes of the southern identity that Jimmy Carter and Julian Bond tried to forge.

[U5] Employers have to be careful not hire unauthorized immigrants, but not too careful, or it may cost them.

[U6] Fifty intelligence analysts are alleging that senior officials are sugar-coating their intelligence reports to fit a public narrative. 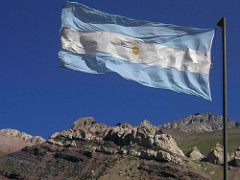 [W1] Here’s a really cool map of population growth/loss trends in Europe. It’s interesting how uniform growth is in France and the UK (and Ireland!).

[W2] The ISIS Sex Slave Market, from the point of view of the slave.

[W3] The Washington Post’s Rick Noack’s piece on Germany’s fascination with the United States helps explain why Germany is one of the non-adversarial developed countries with rather high levels of disapproval for the US.

[W4] Is it outlandish to believe that Chinese drivers are intentionally killing pedestrians due to incentives? It may have been a thing in Texas (sort of).

[W5] OpenBorders writes about Argentina, which has made migration a fundamental human right (almost).

[W6] Atlantis didn’t exist (unless we count this!), but here’s where it was mapped.

[W7] The Clintons and Haiti.