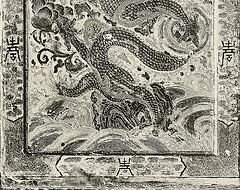 [C1] To combat infanticide, China set up “safe havens” for abandonment (like we do with fire stations). Unfortunately, so many babies are being abandoned that they’re shutting them down.

[C2] Beijing’s smoking bans are not going over well.

[C3] Residents of Beijing are fleeing the pollution.

[C4] China, where wealthy women embark on an expensive campaign to find a status-appropriate man.

[C5] Made in China means more than you might think. 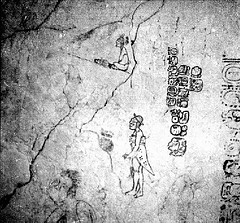 [LA1] Is Puerto Rico’s debt crisis about to cause a mass exodus? How can those left behind rebound?

[LA2] Maybe the solution for Puerto Rico is to ditch the US and rejoin Spain.

[LA4] I made a bit of a joke a while back about Elian Gonzales getting on to Facebook when he “gets enough Internet”, but Cuba’s Internet problem is serious.

[LA6] Protests in Brazile, demanding that the president be removed. Such calls seem to be frequent in South America. 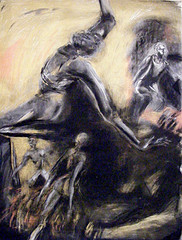 [Af1] Ryan Cooper looks at why African independence turned out to be such a disaster.

[Af3] Ayo Sogunro looks at what Africa might look like if colonialism had never happened. Benajamin Denison and Andrew Lebovich argue that there were already borders before colonialization, thank you very much.

[N1] Nima Sanandaji argues that Scandinavia’s success as a social democracy is exaggerated, and it’s success was despite rather than because of its welfare state.

[N2] Sweden’s tumble in the international education rankings has been blamed on school choice, but could at least some of it be immigration?

[N4] This is a pretty brilliant ploy, reminding me of the climactic line of A Time To Kill.

[N5] We think of Icelanders as being Nordic, but they might be more Anglo-Saxon. 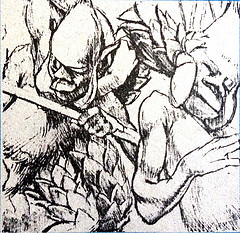 [EE1] Hungary may be trying to cozy up to the Russians, but they’re learning English.

[EE2] Kiev has some pretty attractive cops, and they’re available for selfies.

[EE5] Andy Pascal went to his summer house in Romania and discovered it had been replaced by a cornfield. More on the history of house theft.

[EE6] Via Aaron David, a look at ancient Greek art. 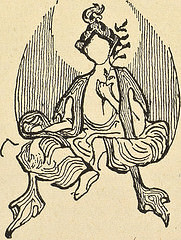 [Ra1] Australia has something of a Wyoming problem with the Northern Territory, which is insufficiently populated for statehood but too big to be ignored. What about merging it with South Australia?

[Ra2] I hadn’t thought about it explicitly in this manner, but the Australia-Siberia connection kind of makes sense. And here is Stanislav Zakharkin talking about the Siberian movement.

[Ra3] In case you were curious about how to go about purchasing a Russian tank.

[Ra4] Dostoevsky Reads Hegel in Siberia and Bursts into Tears.