Tod’s Life Lessons For You to Hate On #3: Winner, Winner, Chicken Dinner 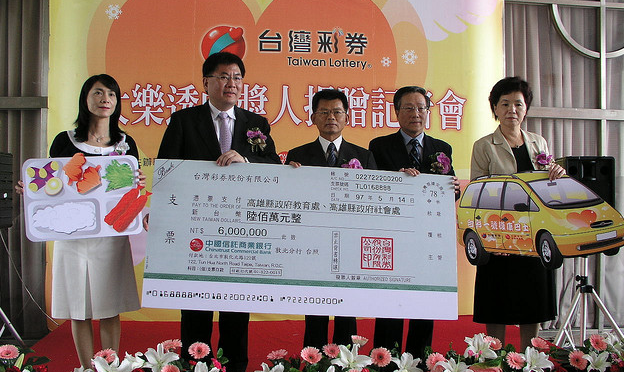 Life Lesson #3: The degree to which someone sits on the Left or Right of the political spectrum is a surprisingly good indicator of how that person feels about the success of others.

People on the Right are more likely to judge the merits of a person or a company simply on the metric of how successful that person or company is. This, I believe, is why conservatives in my lifetime have happily embraced folks like Jack Welch as a celebrity concept, even as they have despised working for anyone remotely like him. Indeed, I think it’s a large part of the reason why Donald Trump is given a broad pass by Republicans to be… well, Donald Trump.

Walmart is often declared “Great!” by conservatives — even by those who would turn up their nose at the notion of shopping there themselves. Ditto Olive Garden and most national fast food chains. When the ethics or bias of Fox News or Rush Limbaugh are questioned, most people on the Right that I know — even those who do not care for either Fox or Rush — will point to the superior ratings of each as counter-argument to charges of shoddy journalism. The works of John Grisham, Tom Clancy, and Dan Brown are highly touted for the shear volume of their sales.

There are exceptions, of course, the most notable being entertainers who go very far out of their way to support liberal causes. Still, as indicators go it’s fairly accurate.

People on the left are also likely to judge the merits of a person or company based upon their level of success, but in the opposite direction. Apple and Nike were each embraced by the left when they were the young upstarts; today the degree of animus pointed toward them by liberals is directly proportional to how well sales in new product lines are doing. Likewise, the degree to which a businessperson in the news is a hero or villain is largely dependent upon exactly how far up the food chain that businessperson has gotten. The plucky woman who has started her own organic ice creamery is likely a hero up until she reaches a tipping point of either national fame or the building of a successful chain, in which case her business is likely anathema.

This largely holds true in cultural matters as well. Take an indie band that had one single or album that had mainstream success, for example. It is nigh impossible to mention that single or album to a friend on the left without them feeling the need to state that, of all that artist’s works, it is the one they dislike the most. An indie movie that hits all the right notes is a joy up until it becomes a surprise box-office smash, whereupon it becomes yet another example of how Hollywood ruins everything. A long-suffering writer is is a genius up until the time he or she is recognized by Oprah; after that, he or she magically transforms into a hack.

There are exceptions, of course, the most notable being entertainers who go very far out of their way to support liberal causes. Still, as indicators go it’s fairly accurate.

Note: You can find all life lessons (so far) here.

Tags: Life Lessons For You to Hate On