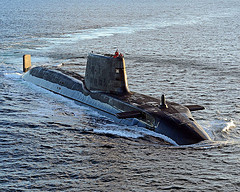 [S1] UberX could be responsible for saving lives.

[S2] Will there be a restaurant at which we can watch? Or will we have to make due with charts?

[S3] BBC explains how you dismantle a nuclear submarine.

[S4] This story, about a man who refused to stop and help an injured person on the side of the road that turned out to be his mother, sounds like a contrived TV show plot.

[S5] Snake People are having fewer sexual partners than Generation Xers. Good for them, I say.

[S6] From Glyph and/or dhex: FIRE and Haidt, on campus speech (microaggressions and trigger warnings and offensensitivity, oh my).

[S7] No link here (yet), but as of today, it has been two years since my last cigarette. 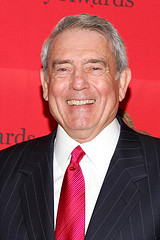 [M1] It’s really quite remarkable to me that they’re going forward with the movie valorizing the Bush-TANG debacle. What has me a bit concerned is that it might work.

[M3] Mother Jones actually has some nice words to say about the Washington Free Beacon. The WFB is… odd. Good news stories juxtaposed against obvious photoshopped images of birds combusting mid-flight due to solar panels. But it works, and it’s one of comparatively few conservative sites I read with devotion.

[M4] Damon Linker looks at Vox’s terrible track record on ISIS, and touches on just about every problem I’ve had with the site since its inception. It has a roster whose writers I enjoy, and somehow made me enjoy each of them less together than I enjoyed them separately. Also, here’s the voxiest headline ever written.

[H1] Amy Tuteur argues that obstetricians may have gone too far in trying to prevent elective early deliveries. 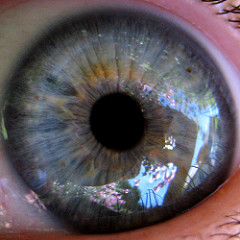 Image by eek the cat

[H2] New eye drops may be able to combat cataracts without the need for surgery.

[H4] The biggest lab diagnostic company in the country is about to let patients bypass doctors and order tests on their own. 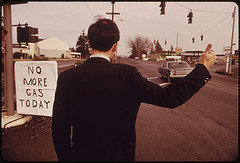 [C1] Ryan Cooper tries to make the case for hitchhiking, but seems to be making the case for Uber. I used to be pretty generous with giving strangers lifts. Not sure when that changed.

[C2] Yeah, this is pretty much what almost every middle school kid wants to hear. Truthfully, at my middle school, most of the worst flamed out by high school. I don’t think that’s especially typical, though.

[C3] Why are people so fixated on the race when it comes to characters in video games? Like these white people?

[C4] The history of the meme font.

[C5] According to Brookings, even controlling for the obvious factors, getting welfare correlates with unhappiness. They blame the stigma.

[C6] A woman in the UK had to legally change her name to be able to log in to Facebook.

[C7] If you objected to what Gawker did, you probably shouldn’t be gleeful over the Ashley Madison hack. My head knows this. My heart still giggles. 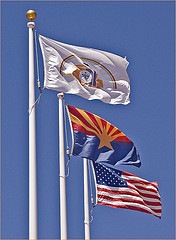 [U1] North Dakota is welcoming Uber with open arms, and would frankly welcome some poop.

[U2] Written before it became deeply, deeply relevant: Neal Dewing believes that the GOP really needs to get over its star fixation.

[U3] Rob Greene II has some nuanced thoughts on the South and the Confederate Flag, and Jonathan Blanks about racism outside the South.

[U4] Congressmen are hesitant to be alone with female staffers, which hurts female staffer careers. Missouri toyed with the idea of addressing the issue by instituting a dress code.

[U5] “Nashville’s district attorney (somewhat) recently banned his staff from using invasive surgery as a bargaining chip, after it became apparent that local attorneys had been using sterilization as part of plea bargains.”

[U6] Hadn’t thought about it, but it makes sense: Gay marriage is still illegal in Navajo Nation.

[U7] Remember the cops who ate marijuana comestibles whilst on a raid? They have been told that the video evidence of them doing so is, in fact, admissible.