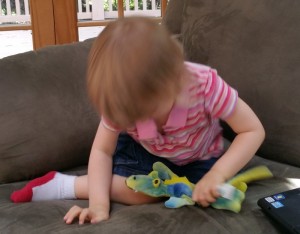 [H1] Kindred Winecoff has some thoughts on Piketty’s comparison between the debt forgiveness that Germany received and what people are advocating for Greece, but Mainly Macro says that Greece is running a primary surplus.

[H3] Man, I did not need to see this so soon before our three-legged flight to Alaska.

[H4] A man in Texas says “Fuck that alligator,” gets eaten by alligator. The death was avenged, however.

[H5] I’m not saying this is okay, but I will say that people have died in fights over dumber things. 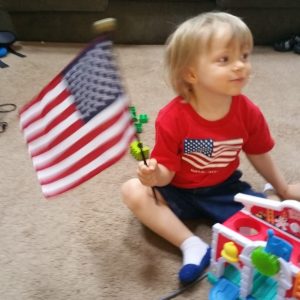 [P1] Nancy Pelosi says that Elizabeth Warren doesn’t speak for the Democratic Party and she is, of course, quite right. In terms of non-presidential players, the party is more capably defined by… Nancy Pelosi.

[P2] Erica Grieder shares five takeaways after reading Ted Cruz’s book. Written by someone who has respect but not love for Cruz and what he represents, it’s quite interesting. Especially the thought of Ted Cruz’s natural place on The Court (in a different timeline).

[P3] Marco Rubio isn’t backing off his support for a pathway to citizenship. Ultimately, I think this is the wise course and even if he wanted to trying to reverse his position would do more harm than good.

[P4] Jon Rauch looks at predictions he made nine years ago about gay mariage and rights, and compares them to the current reality. 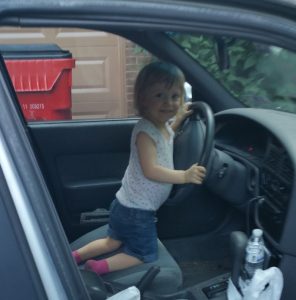 [T1] Hey! Look at some infamous, interesting, and scary roads.

[T2] In the future, between now and self-driving cars, will cars watch you drive?

[T3] Singapore seems to take the prize for being most enthusiastic about driverless cars.

[T4] Fender benders are almost a thing of the past.

[T5] Kevin Williamson argues that our current transportation systems are royalist. There are actually some good points in here, but they’re not all easy to notice amidst attempts are partisan point-scoring. 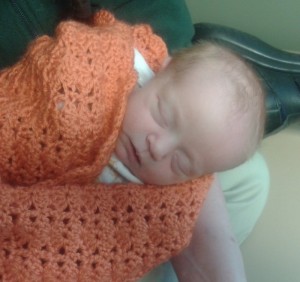 [R1] According to Alana Semuels, women are increasingly finding men they know to be sperm donors, instead of going the anonymous route.

[R3] Here’s a story from 2006: A woman was applying for aid and was denied because the maternity test said that she wasn’t her child’s mother.

[R4] When I created my abortion map a year or two ago, I was really surprised by Delaware’s astronomic abortion rate. It turns out, maybe it’s the product of a really high number of unexpected pregnancies. 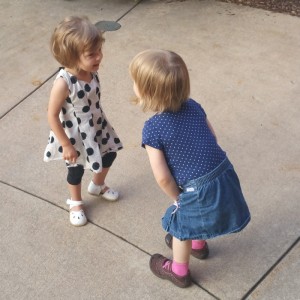 [S1] This has been discussed somewhat recently here at Ordinary Times, but here’s an article on adults and coloring books.

[S2] Even critics of the Confederate Flag are rolling their eyes at the removing of Dukes of Hazzard from TV, but Tommy Christopher argues that – even though Dukes of Hazzard actually had more black characters than did Friends – it’s actually complicated. Made more so, in my view, that I’m not sure anything legitimized the use of the flag among my generation as much as that TV show did. I’m personally hoping that this spurs A&E to do a reboot with a couple good ole boy weed-couriers driving a car sporting a new design.

[S3] You may be familiar with a famous Mary Ellen Mark photograph of the smoking nine year old. NPR tracked her down, and her life turned out how you might expect. Interesting story.

[S4] At Hit Coffee, I commented on Allison Ng and Maggie Gyllenhaal.

[S5] The thing is, if smoking is to remain legal, smokers need to be able to smoke somewhere. We’re not going to effectively ban it in a giant game of process-of-elimination. 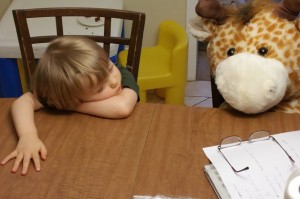 [E1] Western learning techniques are all the rage among the Chinese wealthy.

[E2] “The promise of the management class is that they could manage colleges better than faculty. They have wildly failed at this on every level.”-Garry Canavan

[E3] There’s not much particularly novel in this Glenn Reynolds piece on the cost of higher education, but I hadn’t heard this statistic before: Cal Poly-Pamona has one administrator for every two students.

[E5] Meanwhile, Asian-Americans unsuccessfully attempted to lodge a complaint against Harvard and hiring consultants to tell them to downplay the whole ‘coming from Vietnam with $2 in a rickety boat and swimming away from sharks’ thing. (Perhaps swimming lessons are a mark of privilege…)