In which I become a Raging Social Conservative

Computer science student Zach Anderson, 19, met a girl, 17, on the “Hot or Not?” app. He was from Elkhart, Indiana. She was 20 minutes over the border in Niles, Michigan. They hooked up. Once.

But it turned out the girl was really 14. She’d lied to Anderson and also in her profile. Now Zach sits in a Michigan jail, serving 90 days.

If your plan for staying out of jail hinges on 14-year-old girl not lying to you, maybe you need to re-think your plans.

…you can turn to your would-be hook-up and say, “‘Look I want to see a passport or driver’s license,’…

The implication here is that it would be terminally uncool to ask for proof of age. This is apparently more difficult than asking to have sex.

This is the same planet that has popularized the idea that kids will have sex no matter what. When global warming has transformed the planet and triggered global war featuring neutron bombs, the corpses of teenagers will still be having sex.

I have little doubt that someday someone will argue that sex is a human right and that means the government will indemnify every US citizen from any consequences, but we’re not there yet. If you are an adult, you know you shouldn’t be having sex with 14 year olds. You need to have some sort of mechanism in place to not accidentally do that. Go figure it out. 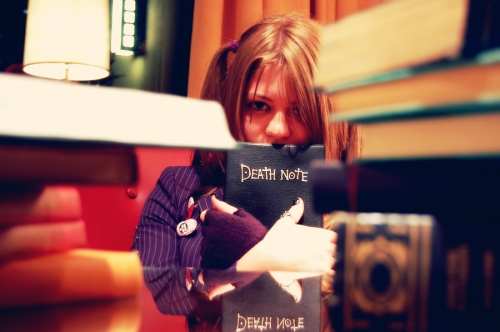