Technology is making friendship harder for everyone, but especially for black people (because reasons). It can be hard to know who will be there for you. Here’s a carefully curated list of candidates. 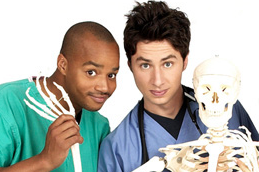