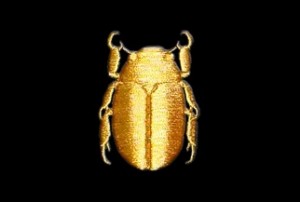 Something tells me that this isn’t a good idea.

Something tells me that this might not strictly kosher from a legal perspective.

But I can’t quite define why I think that. Maybe there’s nothing particularly wrong with this idea and I’m just wary for no good reason.