[L1] Oilman or Cowboy? The oil boom has been enticing more people to the former, creating a shortage of the latter. So what now?

[L2] How the minimum wage moved from a national and state issue to a local one.

[L3] Child care providers in Los Angeles are concerned that they won’t be able to cope with a rising minimum wage. 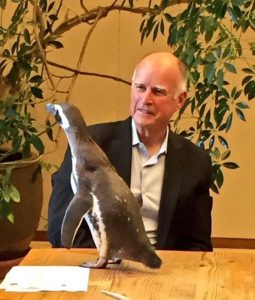 [P1] Reddit users may be wondering “How did Cameron win? Nobody I know voted for him.”

[P2] Obaman-turn-Tory (not quite) Jim Messina has some advice and warnings for the GOP. While most free advice from people who would never vote for your party is worth exactly what you pay for it, Marco Rubio should pin this on his wall.

[P4] SurveyMonkey correctly called the UK election that others missed. Their different methodology could prove to be very important at cutting through American equivalents of Shy Tory and partisan weighing. Also, the importance of presidential non-candidate Emily Farris.

[P5] Robert E. Kelly says that the Obama administration, like Japan, is getting tired of South Korea’s fixation on past wrongs.

[E1] States (like Connecticut) are often looking for a good excuse to go after homeschooling parents, and some Michigan legislators think they may have found one, and combined with recent events in North Carolina and revelations in Arkansas leave me concerned that “We need to crack down on homeschooling so the government can keep a closer eye on kids” is going to be a more oft-used argument.

[E2] Students attempting to strip a state senator of his college degree for skepticism of global warming were unsuccessful.

[E3] Ronald Nelson, a Memphis high school student, was accepted into every Ivy League school. He chose the University of Alabama. 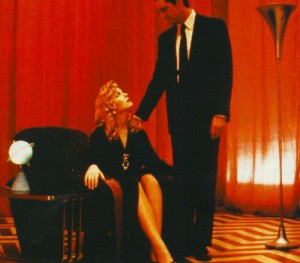 [S2] I find this “Startup Castle” – with rules for residents covering everything from tattoos to exercise – to be intriguing. Though very much in a “not for me” way.

[S3] Freddie really put his finger on what sometimes causes me discomfort with the way that some people gush of Ta-Nehisi Coates.

[S4] David Lynch is back on board Twin Peaks.

[S5] AdultFriendFinder.com has been hacked. If exposed, divorces likely to follow…

[S6] The Mindy Project has been booted off Fox and landed on Hulu. Mary Katherine Ham writes an ode to the show, the protagonist, and its creator. It’s one of only a couple sitcoms I’ve been keeping up with.

[R1] A Mormon Temple in West LA is letting its lawn go brown. Brown lawns have a bad rap.

[R2] California farmers are starting to see the writing on the wall, and are offering to cut water usage by 25%.

[R3] From Oscar Gordon: Simple, yet effective. Going to be a while before PV solar can match solar thermal.

[R4] From Oscar Gordon: I’m telling you, things like this are going to be how large parts of Ag are done.

[R5] From Oscar Gordon: Twenty-five percent of cars is still a huge number, but this is interesting nonetheless. I wonder how this works out compared to places like Germany, where the laws mandate more mechanical maintenance, etc.

[R6] Sometimes, compared to the alternatives in oil transportation, Pipelines aren’t so bad. 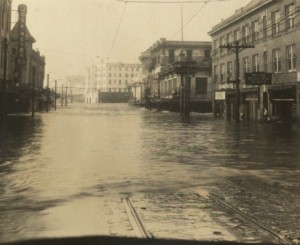 [U1] I don’t object to swapping out Andrew Jackson’s mug from our $20, or with Harriet Tubman being on a bill (or coin), though I am hoping that we hold out for a currency overhaul.

[U2] According to a new lawsuit, a veteran committed suicide after being given a terminal misdiagnosis by the VA. Also in Arizona, a suicide with a message, in front of a VA hospital.

[U4] Discussed here recently: The “Florida Man” phenomenon is more a product of Florida’s open government laws than anything to do with the Sunshine State.

[U5] At Hit Coffee, some pictures of the wreckage in Texas.