Laura McKenna has a piece in The Atlantic about the idyllic Sweet Briar college. At least it sounds idyllic if your idea of idyllic is to go to school on an ex-slave plantation that was bequeathed to educate white women until “the late 1960s, a decade after Brown v. Board of Education” and a protracted legal struggle.

Faculty members teach three small classes a semester at this liberal-arts women’s institution in rural Virginia. Rather than pump out cutting-edge research articles, they are encouraged to support the college’s mission and excel in the classroom.

That does sound lovely on the surface, but I don’t know that it is desirable in practice.

There are probably a lot of teachers who do great just by dispensing knowledge. There is still a need for teachers who know where knowledge comes from and produce some of it themselves.

It’s not pure coincidence that most professors both teach and do research. There are well-established complementarities between the act of explaining things to newcomers and doing research. I forgot where he wrote it, but Richard Feynman noted that every time he heard of a promising young physicist who had gotten a deal that “freed” him from teaching so that he could focus on his core research, the resulting research was underwhelming. 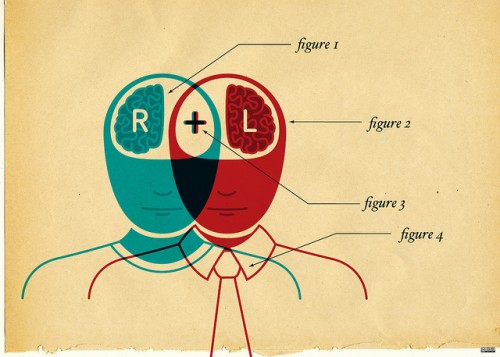 McKenna’s framing above buys into the idea that research is something that comes at the expense of students. While this can be true, I don’t think, say, Harvard’s students would benefit if their faculty dropped out of the global research community. Harvard didn’t become Harvard because their professors poured their hearts and souls into being the best teachers for their students that they could be. They became Harvard through a combination of nice hedge fund performance and having faculty who did agenda-setting research in pretty much every field in which they compete. The same is true of MIT or any other big research institution.

Maybe this isn’t so true of say, Brandeis. At least I don’t really know of any Brandeis professors whose work I’ve read. Brandeis, despite having professors like Morrie Schwartz, who obviously had a deep, lasting personal impact on Mitch Albom and thereby on many others he never met, isn’t Harvard.

And the job comes with all the usual perks of being a college professor: time and freedom to think deeply about fascinating topics and, theoretically, a guaranteed job for life.

Time and freedom to think deeply about fascinating topics is great! And guess what? That’s what blogging at its best is. And McKenna herself is leaving it.

Even at its best, blog posts of old get eaten up by time. With few exceptions, it is not an easy medium from which to create anything of lasting value. This isn’t to say that it can’t be immensely satisfying. It’s just that what most of us build is mostly transient. You’re only as good as your last two posts.

We don’t build knowledge through intellectual conversations with our students even though it gives you the sensation that that is what is happening in sort of the same way that a Malcolm Gladwell book does. We should have such conversations, but they only one component of a rewarding intellectual life.

The best way most professors have to build knowledge that matters to the world at large is through research papers. And sometimes the occasional book. I don’t pretend that only researchers can be good teachers. I have had too many great teachers without any publications to believe that. Additionally, there appears to be at least some limited “evidence that students learn relatively more from non-tenure line professors in their introductory courses.” Still, I don’t think it’s true that research excellence and teaching excellence are impassably at odds with one another.