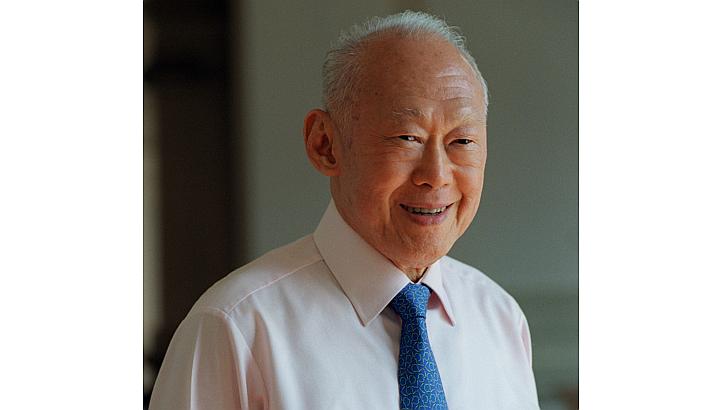 Lee Kwan Yew, the first Prime Minister of Singapore, and father of our current one passed away at 3.18 am (GMT + 8:00) this morning. Whatever else we may say about him and his politics, it is difficult to deny that he left Singapore a better place than he found it. It was he who secured independence from the British by arranging a merger with Malaya, Sabah and Sarawak to form Malaysia. It is he, in his refusal to submit to a Malay-Muslim apartheid state and his commitment to racial and religious equality, who triggered the separation from Malaysia 50 years ago. And instead of making the mistake that lots of political giants do, he did not hang on to premiership. He eased himself out, becoming Senior Minister, then Minister Mentor (a somewhat advisory and diplomatic role) and finally withdrawing from Cabinet altogether, content to be MP for his constituency in Tanjong Pagar. In some ways, his passing is not unexpected. After the passing of his late wife Mdm Kwa Geok Choo 4 1/2 years ago, his health visibly deteriorated. In the past month he was admitted to the ICU after getting pneumonia and was at the end probably suffering from multi-organ failure. At least in death he will be with her. His ashes will be interred next to hers (according to her last wishes) at Mandai Crematorium and Columbarium. And if there is an afterlife, we can hope that they are reunited there. Many Singaporeans wished that he could have held on for another 5 months to see Singapore turn 50, but I suppose, in his case, it could not have been helped. I offer my condolences to PM Lee Hsien Loong and his family. Rest in Peace Mr Lee. You were a giant amongst men.