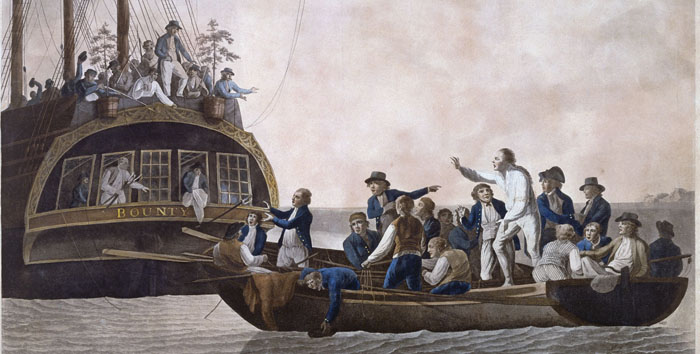 The island of Pitcairn is giving away free land to people who want to move there. So far, no luck:

The population on Britain’s smallest colony has been dwindling for years, and there are now fewer than 50 islanders left. But locals are struggling to find new settlers to follow in the footsteps of Fletcher Christian, who led the mutiny.

Only one application has been received to move to the island, even though the government provides all immigrants with a plot to build their own house and temperatures stay above 62F (17C) all year round. {…}

Since then, the Pitkerners have been sustained by government aid as their population has shrunk. At its height, just before the Second World War, 200 residents lived on the sub-tropical island, which measures two square miles.

Notably, Pitcairn is known for a pretty horrific scandal some years back.

Jason Kuznicki suggested that would-be libertarian seasteaders take it over. It’s an… interesting proposition. Like the Free State Project, except for an entire island. 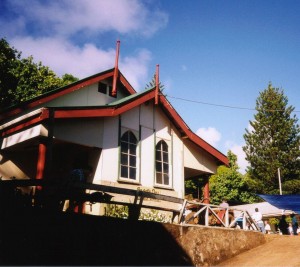 The first issue, though, is that Pitcairn isn’t independent. I don’t know what strings might be attached to the aid that Pitcairn receives, but at least as long as it is a dependent on the crown. I also don’t know what freedoms they might gain by becoming financially independent, if they could manage to do so (which would be hard, as they don’t have reliable 24-hour electricity). But it would be a libertarian paradise that exists at the mercy of the crown (or, really, parliament). If they get wind that a bunch of outsiders are planning to hijack the island, the open invitation could close really fast.

The next issue is that the expansion possibilities are limited. Pitcairn itself is really small. So if you have a successful run at it, then what? You have to start working to keep people out, or it becomes so crowded that you have to start passing laws and more laws to try to sort everything out. Density and liberty (at least in the libertarian framework) are not very compatible, ultimately. 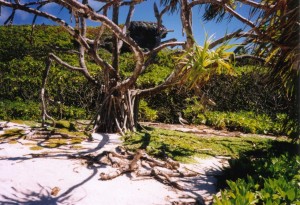 So you’d be left with two options. first takes you right back to seasteading. The second is to work towards inhabiting the other of the Pitcairn Islands. Britain would probably object if you tried to inhabit Henderson Island, because of its unique ecology (an attempt to develop it in the 80’s was approved by Pitcairn but then vetoed by the British), but it is an order of magnitude larger than Pitcairn itself. So you’d have to be mum on your plans to take it over. There are two other islands or island-sets. Oeno serves as a holiday island, and Dulcie is an interesting looking atoll that doesn’t have any people on it.

It’s rough going for making a country, even if you could somehow get away with it, especially since all of these islands are really far apart from one another. But it could, conceivably, serve as a base for a series of seasteads. Maybe.

But you gotta get past the crown first.