“Plus, see photos of the devastation.” 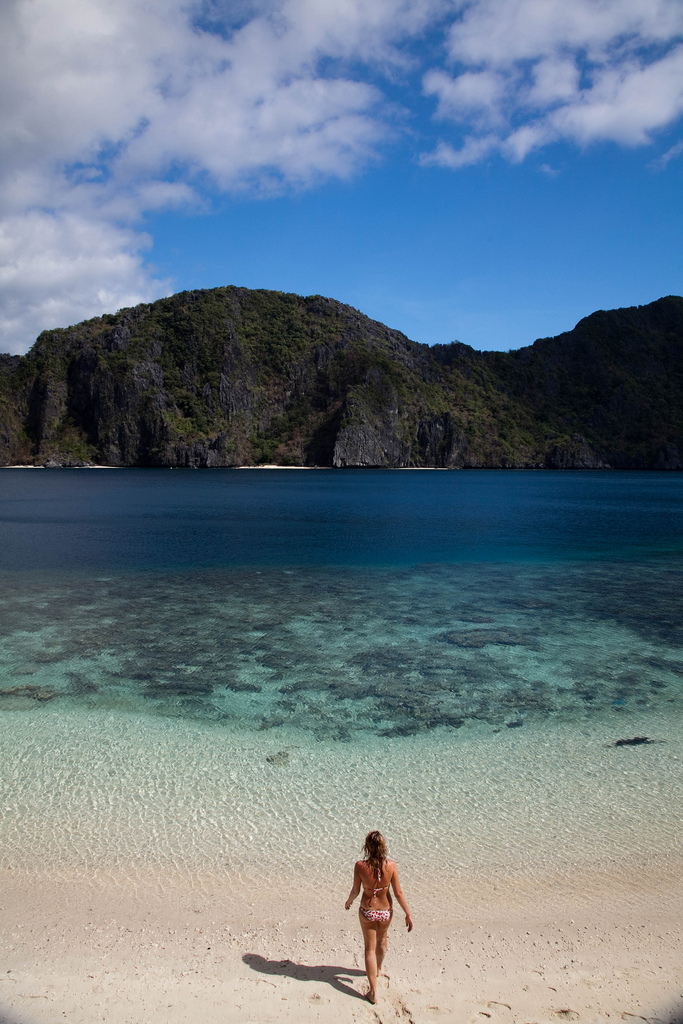 When I first came back to the United States from Japan after the 2011 disaster there, I came into contact with a certain government agency that offered me a stipend in exchange for a presentation on my experience. This was to be at one of its quarterly meetings, which would have included all the disaster management experts in the region. I was tremendously excited and grateful for the opportunity. The few months after the earthquake had been rough for me and my family: we had spent all the money we had coming to America, we were receiving government aid, and I had applied for hundreds of jobs unsuccessfully before the stipend had been offered to me. I was ecstatic that not only could I give back – something I desperately wanted to do – but I would be paid for it.

I met my contact, Susie, one afternoon for over an hour. She had agreed to meet me with her supervisor, a medical doctor named Weisslinger who had left medical practice to work in government disaster management. Susie came to meet me in the lobby of the agency building. She was fairly young but walked with a cane. (“Slipped disk,” she said.) I told them my story – how my family and I had left Fukushima City in the early stages of the nuclear meltdown and kept traveling west, living in our car and at whatever hotels or inns or friends’ or relatives’ places could accommodate us until we managed to procure a way out of the country. (It had been our intention to stay in the United States with my parents until things at the nuclear plant were contained, but things have still not been contained to this day, and an even greater disaster now looms on the horizon as the Japanese people struggle with cleanup and their own inner psychological and political demons.)

Susie and Dr. Weisslinger were impressed with my account, and we agreed that I would give a forty minute presentation detailing my story with twenty minutes of questions to follow. We hammered out some loose guidelines on structure and format, as well as what some of the nuts and bolts would be. I called their attention to an article I had written for Expat Arrivals as well as my Facebook wall – which had been used as a tool to figure out what was really going on and to scrutinize various media sources – as examples of the kinds of things I wanted to talk about. They listened politely as I told them how important social media had been for uncovering misinformation, for staving off panic, and for directing aid to the right places. I emphasized how important the public health establishment had been in the immediate aftermath for providing clean water and food, shelter, and warm blankets. We agreed to meet four weeks later. At that time I would present a rough draft. In the meantime, they told me, they would email me details of what kind of stipend they could offer.

“One more thing,” Dr Weisslinger asked. “Do you have any pictures?”

My title is taken from a Daily Beast offering, a gallery where the viewer can click through twenty or so images of the destruction wrought by Super Typhoon Haiyan in the Philippines. Such a format, like that of the “listicle”, is designed to maximize a particular site’s pageviews while minimizing its bounce rate. This ensures advertisers that not only do a large number of visitors come to a particular site but that they stay and view multiple pages. Combine this format with so-called disaster porn and you just may have one of the most lucrative offerings on the Internet. The titular gallery in this case includes images of crowds of Filipino refugees, looting, aerial and ground views of the destruction, thousand-yard stares, displaced and isolated children, and, of course, dead bodies.

I had no such images from Japan. Actually, I had taken a few pictures: earthquake-ravaged buildings, flooded streets, the collapsed roof of the local supermarket – pretty unexciting stuff as far as disaster media go. But as soon as I turned my lens towards human subjects – my neighbors – I found myself compelled to stop filming. There was something dehumanizing about the act of filming their suffering as a fly on the wall that disturbed me. Nevertheless, on the whole, I do not condemn the documentation of natural disasters and human suffering. In fact, I believe that disaster porn, on top of compelling the comfortably distant to volunteer time or donate money, especially to uniquely impoverished, unfortunate, and forgotten regions, can serve as a modern, secular memento mori – secular in that it compels us not to recourse to preparation for the afterlife but to making this world a better place. Despite my desire to compel the world to help Japan, I just could not photograph children bathing in brown water or old men who could barely walk standing for hours in lines for rations. I had taken no such images from Japan, but I felt I had something to offer Dr. Weisslinger anyways. I believed that my experience carried its own utility.

In the four intervening weeks between meetings, my family’s financial situation continued to worsen, and I heard nothing about the promised stipend. After pounding pavement for a week, I finally procured a job as a bus boy (bus man, I would later joke), and this provided my family with some relief. When I went in to meet again with Susie and Dr. Weisslinger, I found that Susie was on medical leave and that I would be meeting with Dr. Weisslinger and an intern, who had not been present for the first meeting. The atmosphere this time was decidedly different, and what happened next I still cannot make any sense of. I showed my presentation to Dr. Weisslinger, who started to become visibly upset. After five minutes, she stopped me.

“Chris, you need to leave.”

I stared, confused. “What?” I finally asked.

“Get out.” Dr Weisslinger said and pointed to the door.

A security guard escorted me out of the building. To this day I am still not sure what I did wrong: whether it was my insistence on the crucial role of social media at informing people, an idea that may have been met with some resistance by the official message-makers; whether Dr. Weisslinger had only wanted to use me for whatever disaster porn she assumed I had and felt betrayed that I brought none; or whether I had just happened to stumble upon some internal institutional dysfunction that had nothing to do with me or what I could or could not offer. At that time and for a long time afterwards, I felt incredibly helpless. But the truth I have since been able to take away from the whole situation is that, when bad things happen across the globe, we can each play a role to help make them better.

I struggled for some time after the incident with “Dr. Weisslinger” trying to find my role. I started a charity for Japan relief, which has made some notable contributions; but I have not had the time or resources to pour as much into it as I would have liked. I have struggled finding an efficacious direction for it, and I largely consider it a failure. As much as I wanted to share the wisdom I gleaned from Fukushima with the establishment, I found they were unwilling to listen. As much as I now want to board a plane to the Philippines and start tramping through Leyte handing out warm blankets and clean bottled water and treating infections, I know I can’t do that. Right now, I can keep working and learning, I can keep hoping that someday I actually can go to places like the Philippines and do more than just be in the way. And thankfully, now that my family has dug itself out of the financial hole that Fukushima put us in, I can do things like donate to UNICEF. (I can also write about donating to UNICEF. If everyone reading this article clicks on the link above and donates ten dollars, is that not more helpful than what goes on behind closed doors at government agencies?)

I called my wife today at lunch and told her how I wanted to get on a plane to the Philippines. “Remember,” she told me. “Five years from now, ten years from now, you will have another opportunity to help out. There will be another disaster, and maybe each time you’ll be able to do a little bit better than the time before.”