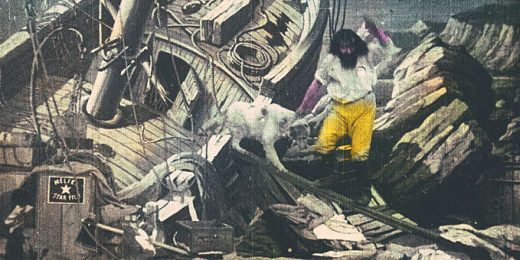 Compensating for Care of the Family

Political question: In an economy that often requires both parents to work in order to make ends meet, and in an effort to strengthen the family, which is said to be the bedrock of... 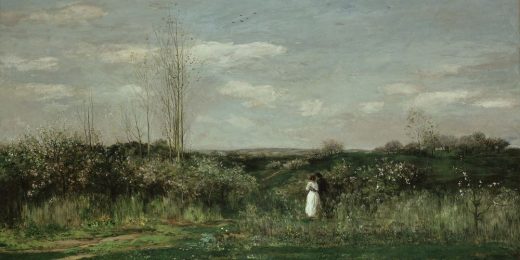 By Don Zeko Note: This post is part of our League Symposium on the Best Video Games Ever.  To see a list of all posts in the Symposium so far, please click here. Before I... 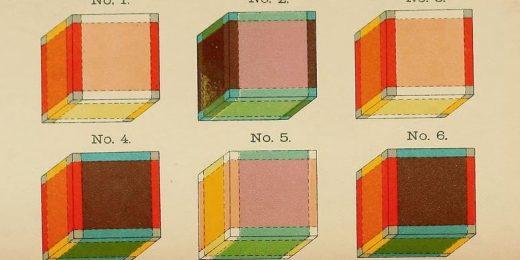 At long last, proof that southerners are the only people who use correct words and pronounce them correctly! I actually do have most of the southern affectations listed here. Some of them I didn’t... 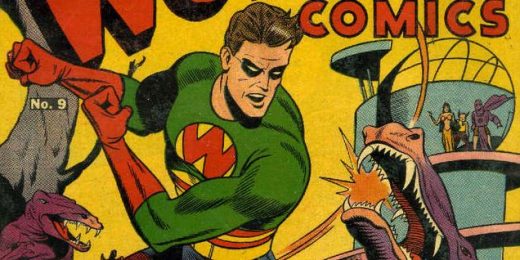 Consider this: 1.  The Supreme Court today ruled in its opinion holding DOMA unconstitutional that the states are entitled to decide their own marriage laws.  Assume this is not a meaningless statement – a “bald, unreasoned disclaimer,” as Justice Scalia called it.  (This may be asking much of those who recall the majority opinion author’s prior work in Lawrence and Romer, rich with such disclaimers.) 2.  President Obama also acknowledged today that Americans’ views on marriage are based on “deeply […]