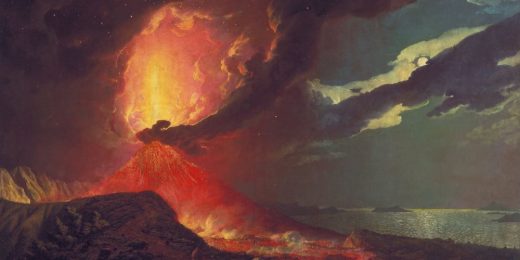 Gosnell and our inadequate public discourse on abortion

Tim Carney wrote yesterday that when Obama was a state senator, he “repeatedly voted against legislation requiring hospitals to care for babies born during abortions” because “[s]uch laws might somehow be used in the future to infringe on abortion’s legality.”  Carney argues that “Gosnell’s method for aborting babies wasn’t substantially different from a procedure Obama enthusiastically defends.”  Today, the White House has no comment on Gosnell, noting that it concerns on an ongoing legal matter.  A totally valid response—is what […] 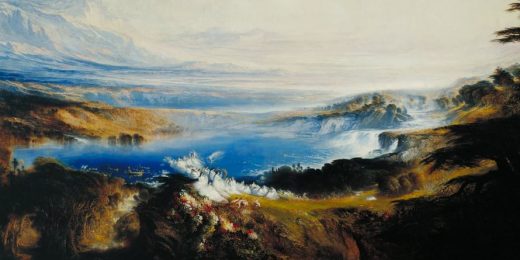 Note: My thoughts and fervent best wishes go out to everyone in Boston. At this early juncture I feel that’s all that can be responsibly said. As Ta-Nehisi Coates notes, this report should put to rest any... 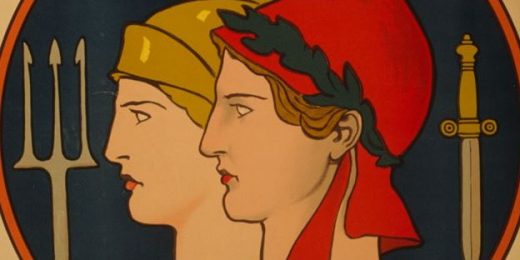 An explosion has apparently struck very near the finish line of the Boston Marathon today. Someone has found video, and while it’s not gory, it’s also not for the squeamish. Our best wishes to... 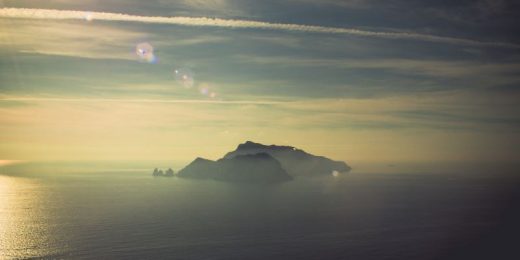 Get Lucky – Daft Punk (OFFICIAL RADIO EDIT)Watch this video on YouTube This is from Daft Punk‘s new record. The song is called “Get Lucky.” It features Pharrell and Nile Rodgers. I sometimes do... 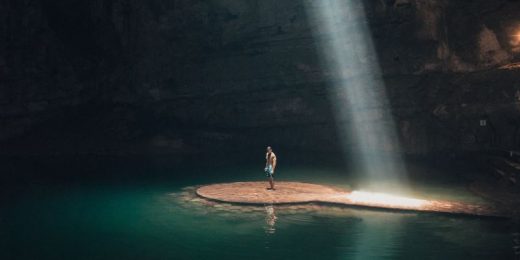 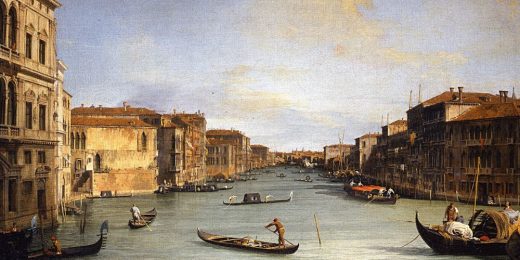 Perhaps the Most Important Op-Ed You’ll Ever Read

The New York Times has it. 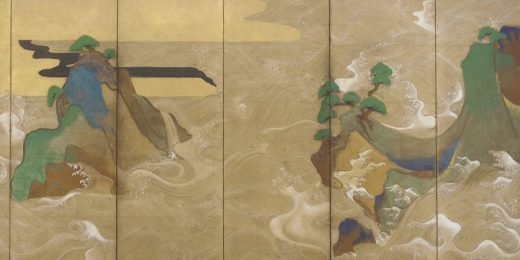 Note: This post is part of our League Symposium on Higher Education in the 21st Century. You can read the introductory post for the Symposium here. To see a list of all posts in the... 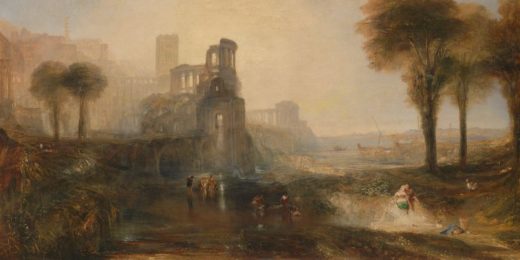 To be educated is to be human.

Note: This post is part of our League Symposium on Higher Education in the 21st Century. You can read the introductory post for the Symposium here. To see a list of all posts in...