The Preezy of the United Steezy just sent an al-Qaeder responsible for the murder of 17 of our boys on the USS Cole to Jihad Puppy Heaven.

Fahd al-Quso was hit by a missile as he stepped out of his vehicle, along with another Al Qaeda operative in the southern Shabwa province, Yemeni military officials said.

Al-Quso, 37, was on the FBI’s most wanted list, with a $5 million reward for information leading to his capture.

Actually the cruise missile that martyred his ass cost about a $USmillion, so the net savings to the American taxpayer is actually only $4 mill.

But the benefit to civilization and mankind as a whole? Priceless. 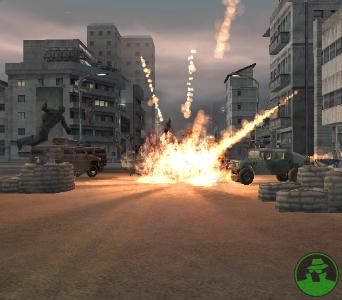 After. Say hi to bin Laden for us.